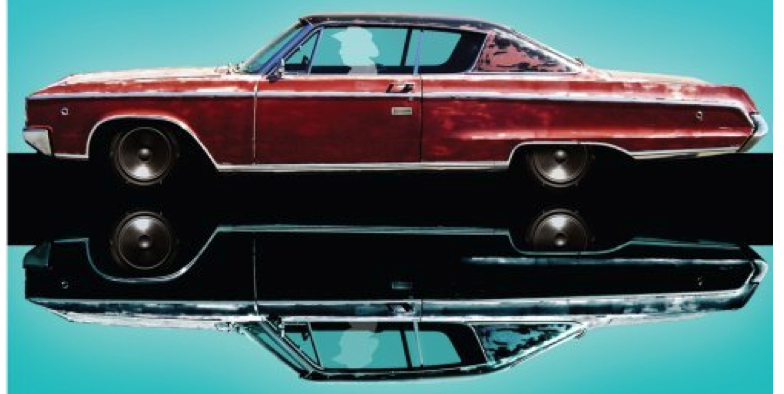 The Nortec Collective has been hailed by critics and fans alike for their distinctive border feel, combining the best Mexican styles of music with the modern, Americanized techno feel. Created in 1999 by several Tijuana, Mexico DJs, Nortec has produced several CD compilations beginning with “The Tijuana Sessions Vol.1.” The latest compilation, “Tijuana Sound Machine” was nominated for a 2008 Latin Grammy. The Nortec collective is not a band or a group but a series of compilations created in (and about) Tijuana Mexico where electronica, norteño and tambora music come together with visuals. As a group, the Nortec Collective has not performed publicly since 2007. But as DJ’s, the collective’s live shows are dominated by VJs, computers, and visuals.

Grammy nominated members Bostich and Fussible are embarking on a mini-tour of Mexico, Texas and California in June.