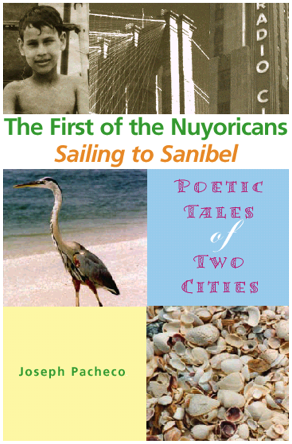 Supreme Court nominee Sonia Sotomayor was raised in New York and is of Puerto Rican descent. And her appointment as the first Hispanic on the U.S. Supreme Court is a source of pride for all Latinos. If confirmed, Sotomayor would also be the third woman on the court. But as Commentator Joseph Pacheco notes, no one has a greater right to be more proud than Nuyoricans. Nuyoricans are a cultural identity adopted by millions of Puerto Ricans who were raised in New York. Pacheco, who was the first Puerto Rican New Yorker to serve as a superintendent of New York public schools, knows something about being a “first.” And he dedicates a poem from his 2002 book, “First of the Nuyoricans,” to Judge Sotomayor.