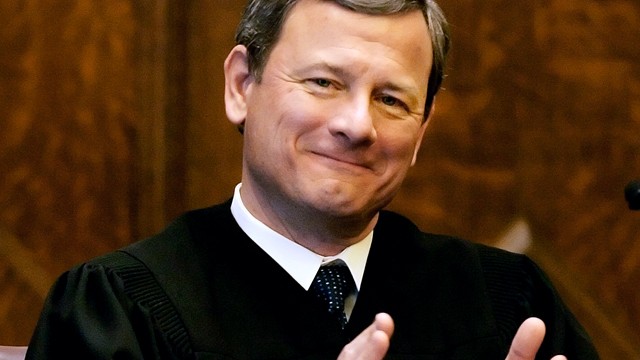 In July of 2005, Latino USA reported on President George W. Bush’s selection of John Roberts to the Supreme Court. At the time, there was disappointment within the Latino community that President Bush had passed on the opportunity to appoint the first Hispanic on the court. Our reporting prompted an email from one of our listeners. In it, Steven Kelman of San Antonio wrote that such a discussion ignores the tenure of Supreme Court Justice Benjamin Cardozo, who served from 1932 until his death in 1938.

Our producers decided to do a little investigating and what we found was an intense discussion about who is a Hispanic or a Latino and what falls in between. (Original airdate September 15, 2005.)