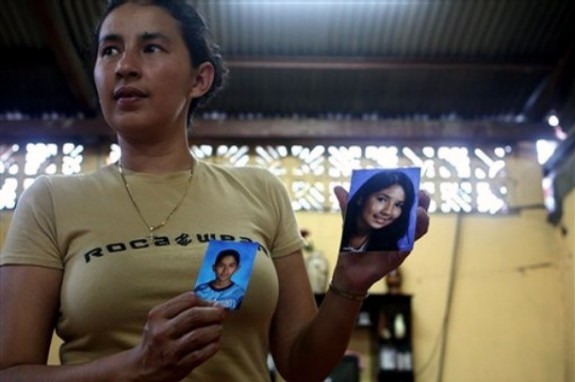 But critics of this policy say it is an unfair burden on American-born children, pulling apart families. Supporters of the policy counter that American policy isn’t unfair, but rather put the blame on the immigrants who broke the law by migrating illegally.

Reporter Marine Olivesi brings the story of some American citizen children whose parents were deported, and are fighting back with a class action lawsuit.