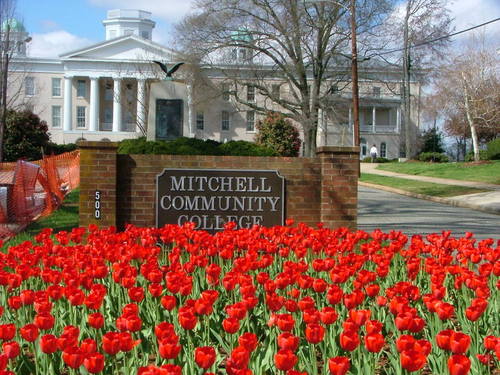 August is the congressional recess and a time when Democratic leaders in Washington wanted to have a series of townhall meetings on healthcare reform. But the townhall idea quickly turned into political theatre that seems to have usurped many of the headlines.

Also missing from many headlines is the fact that it’s back-to-school time in many parts of the country. And for children of immigrants still waiting for immigration reform, the prospects of continuing their education are less clear than even healthcare reform.

Take the example of North Carolina, where two years ago, the state allowed children of undocumented immigrants to enroll in the state’s community colleges with in-state tuition rates, only to ban them from campus a few months later.