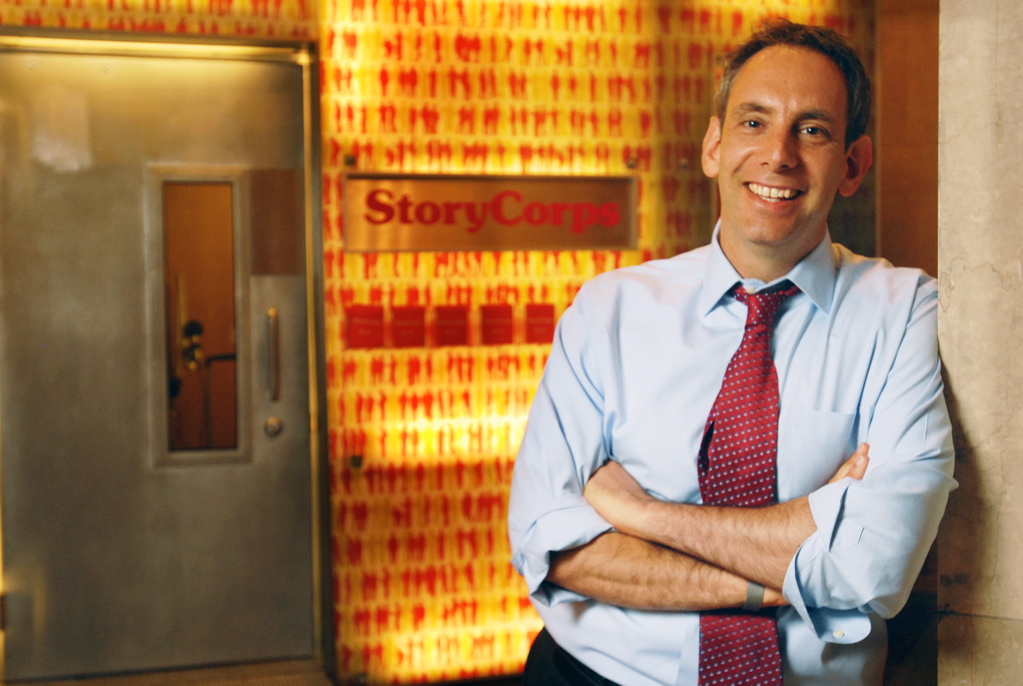 StoryCorps Historias is an initiative to record the diverse stories and life experiences of Latinos in the United States. According to StoryCorps founder David Isay, this bilingual project will also ensure that the voices of Latinos will be preserved and remembered for generations to come.

More than 30 years ago, Blanca Alvarez, originally from Nogales, Mexico, crossed the border and settled in Los Angeles, California with her family. Blanca Alvarez and her daughter Connie came to a StoryCorps recording booth in LA. They remembered their early years in the United States, years that were very challenging for their family–they were a time of eating only bean tacos and working late at night. Back then Blanca worked cleaning offices and Connie used to come and stay with her mom wearing her pajamas. Now Connie went on to graduate from UCLA in 2000. She still sees her mother’s life of working late while raising children as an inspiration.

“There is nothing that can stand in my way that didn’t stand in yours,” she said to her mom.

Blanca has overcome many obstacles herself: she became a US citizen in 1985.

Listen to StoryCorps founder Dave Isay’s conversation with Maria Hinojosa about this year-long initiative and hear them present this story from the series about the Alvarez family.

To find out more about recording your own Historia, go to the StoryCorps Historias website.