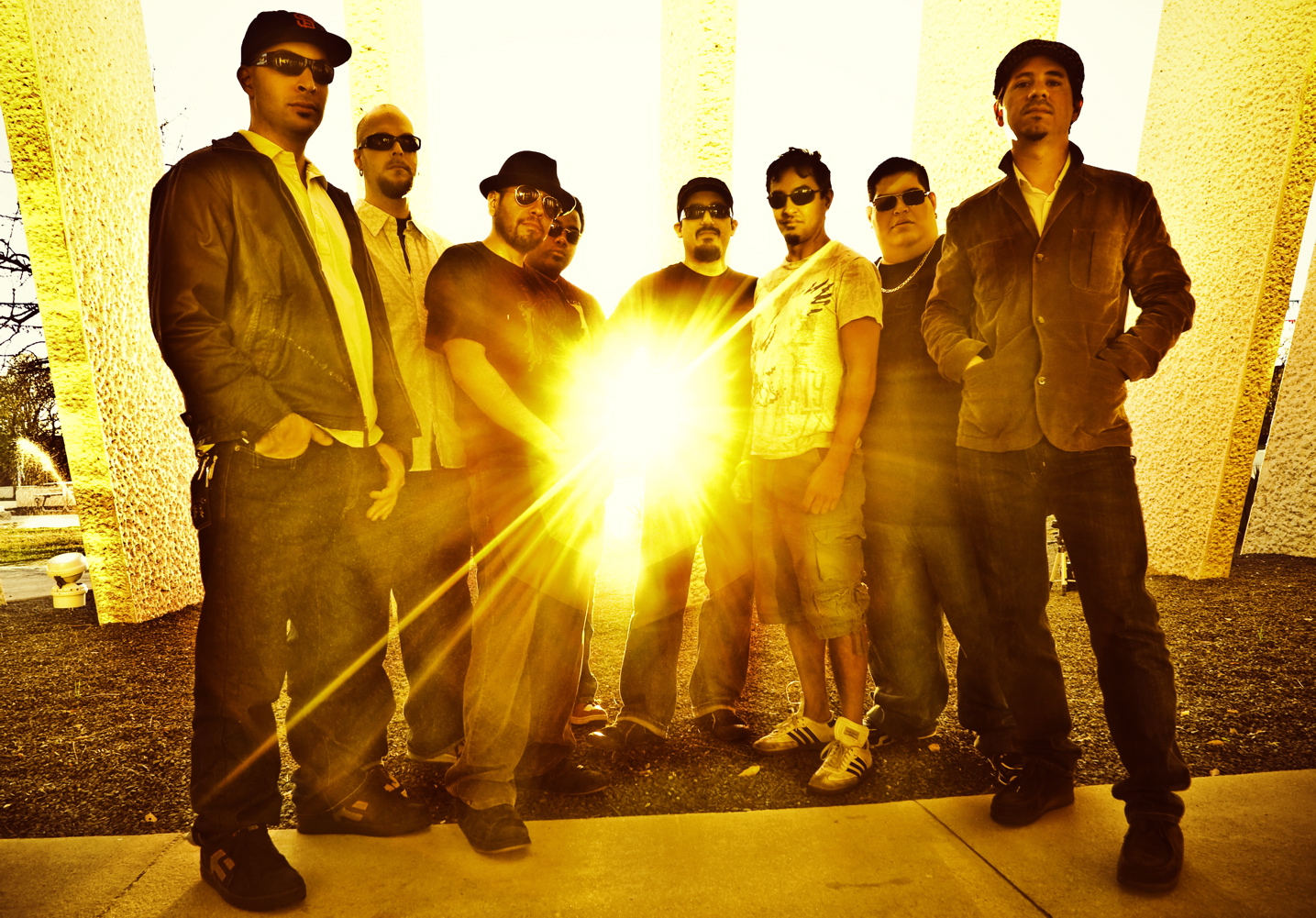 Grammy-nominated band Grupo Fantasma is not the only group of musicians to have alter-band egos. For years, it was an open secret that a couple of members of the East L.A. rockers Los Lobos would occasionally gig as the Latin Playboys. So it’s not difficult to imagine that some members of an 11-piece funk band from Austin, Texas would spin off to do their own musical thing under the name Brownout.

Like its Grupo Fantasma counter-part, Brownout is a 70s-style funk band. Relying more on hand made music over modern electronica, Brownout pushes a sound that is fast, dance-ready and often energetic. The second CD is titled Aguilas and Cobras. Nicely titled even if their depiction is off. An “aguila” is an eagle and a cobra is a particular snake but the CD cover in fact depicts a falcon and a rattler. Perhaps it is a reflection of the illusions of grandeur the band has for itself under the Brownout incarnation.

Brownout is currently on tour. To see their current tour dates and locations, click on their link to Six Degrees Records.