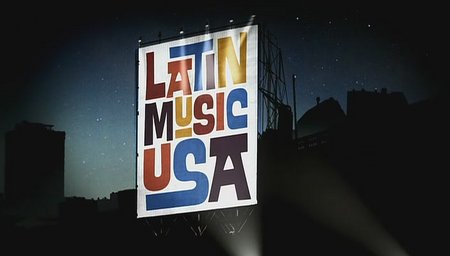 Latin Music USA is an extensive look into the myriad styles, cultures and sounds that collectively comprise “Latin Music” in the U.S. Spanning five decades, this rich documentary covers Latin sounds from a fusion of Jazz, Rock, Country, Rhythm and Blues, and more. From Salsa to Reggaeton, Norteño to Tejano, Pop to Rock, Latin Music’s variety is captured in this epic four-part series.

The national PBS broadcast of Latin Music USA begins on October 12. (Check your local listings.) This series was produced by WGBS in Boston and co-produced by the BBC.