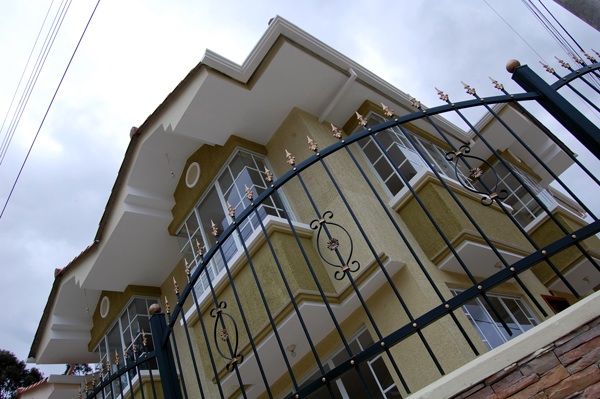 Patchogue is located in New York’s Long Island. The village has been in the news lately, but not in a good way. Reports of local teens “hunting” Latino immigrants and roughing them up in recent years surfaced. This harassment of immigrants eventually resulted in the death of local resident Marcelo Lucero at the hands of several White teenagers.

On November 5, one of those teens, Nicholas Hausch, pled guilty to four charges stemming from his role in the attack that killed Lucero. Hausch agreed to testify against the other six defendants in exchange for leniency. He now faces the next 5 to 25 years in prison.

Recently, WSHU radio producer and reporter Charles Lane decided to go beyond the headlines and take a closer look at the Latino immigrant community in Patchogue. What he found was an Ecuadoran community that had strong ties to its home base.

Lane traveled to Gualeceo, Ecuador and saw the economic prosperity that having remittances from North America bring to this community. Despite the economic benefits, however, families often are torn apart.

Watch a slideshow from Gualeceo, Ecuador produced by Charles Lane.

One thought on “From Patchogue, LI to Gualeceo, Ecuador”