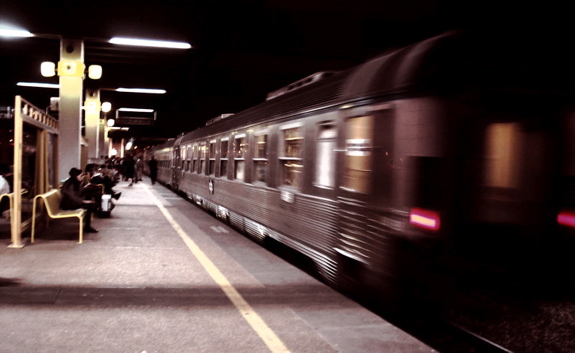 Independent Producer Reese Erlich found that many of these non-Jewish young people now share a strong Israeli identity, with little memory of a Latin American homeland.