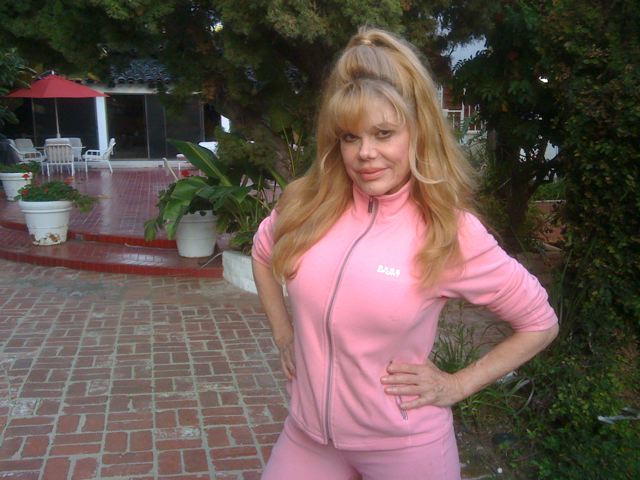 Somewhere, in the dusty birth records filed in Murcia, Spain, either for the year 1951 or the year 1941 (depends on whose account you believe), you’ll find the documentation of the arrival of one María Rosario Pilar Martínez Molina Moquiere de les Esperades Santa Ana Romanguera y de la Najosa Rasten. We know her as Charo.

Introduced to American audiences by bandleader Xavier Cugat, Charo sort of took over from there. Playing the role of sex-kitten and guitar-playing bombshell, Charo endeared herself to television audiences in the 1970s with a vivacious spirit and her spirited use of language (one fan magazine claimed she learned English from Buddy Hackett), including her trademark “Cuchi-Cuchi.”

Lots of people have laughed about Charo and her persona, including Charo (all the way to the bank.) But the laughter can distract us from seeing a gifted guitarist (a student of Andres Segovia, no less) and a shrewd businesswoman, and that would—somehow—miss the point.

Maria Hinojosa sat down with the entertainer and had a long chat.

http://latinousa.org/audio/850-Charo
Right-click here to download an .mp3 of this segment.