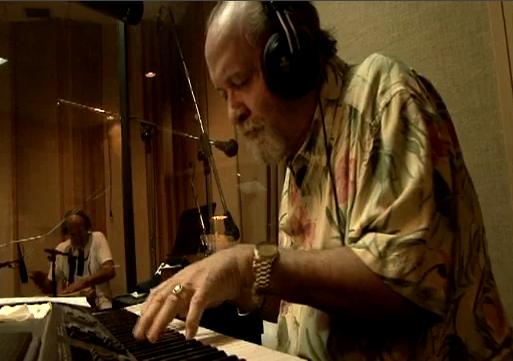 Paquito Hechevarría was already an accomplished musician by the time he arrived in Miami as a teenager in the early 1960s. Encouraged by his father, a career military man in Cuba who loved music, Hechevarría took private piano lessons and later studied at the Municipal Conservatory of Music in Havana. Once in Miami, he became the house musician at the famed Fountainbleu, playing with such musical celebrities as Frank Sinatra, Sammy Davis, Jr. and others in the legendary Boom Boom Room. This later led to his work at Ceaser’s Palace in Las Vegas. As a house musician and musical journeyman, Hechevarría has recorded with such artists as Mongo Santamaria, Nestor Torres, Barry Manilow, and Gloria Estefan. His influence on the Miami Sound Machine crossover hit “Conga” is well documented. In the mid-Eighties, he formed Grupo Wal-Pa-Ta-Ca with bassist Israel “Cachao” Lopez and percussionists Walfredo de los Reyes and Tany Gil. 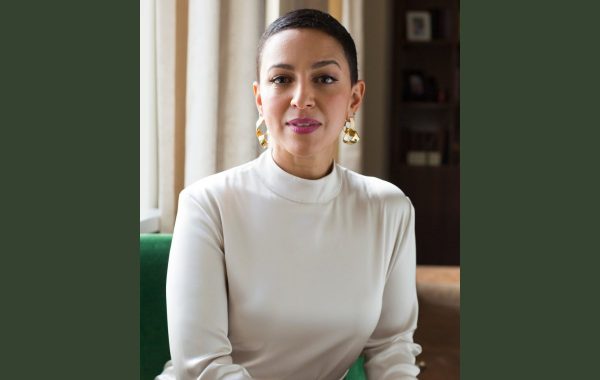