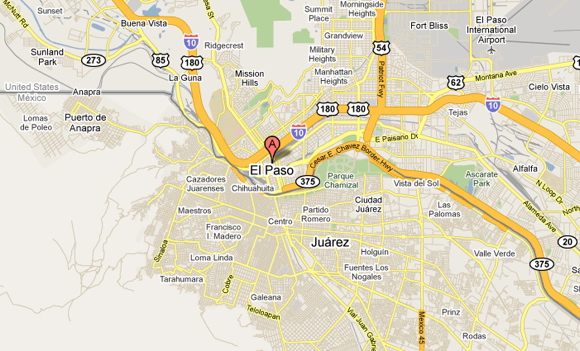 In January of 2009, independent producer Scott Carrier produced a report for NPR’s Day-to-Day program (now defunct). In it, Scott followed around a Mexican photographer whose job it was to photograph gruesome drug-related murder scenes before the bodies were taken away to the local morgue. Most of the photos would appear in the next morning’s newspapers.

Here again is that broadcast.

This story was part of Day to Day’s “Hearing Voices” series. CLICK HERE to link to the original broadcast dated January 5, 2009.