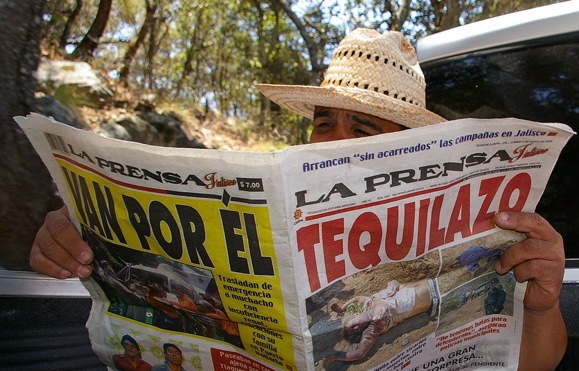 Over the past decade, Juarez, Mexico, just across the river from El Paso, Texas, has garnered much unwanted attention. The murder of women and girls lured to the border by the promise of jobs in the maquila industry emerged in the late 1990s. And the first decade of the 21st century saw a major increase in drug-related violence.

It’s hard to avoid gruesome murder photos constantly in the Mexican media. But the recent killings of Americans and Mexicans connected to the American consul in Juarez have again shocked the community. Questions quickly arose as to why drug gangs would target the American embassy. But American FBI units have said that Americans were not specifically targeted and could have been caught in a case of mistaken identity.

Alfredo Corchado has been following the drug violence for years as Mexico bureau chief for the Dallas Morning News.