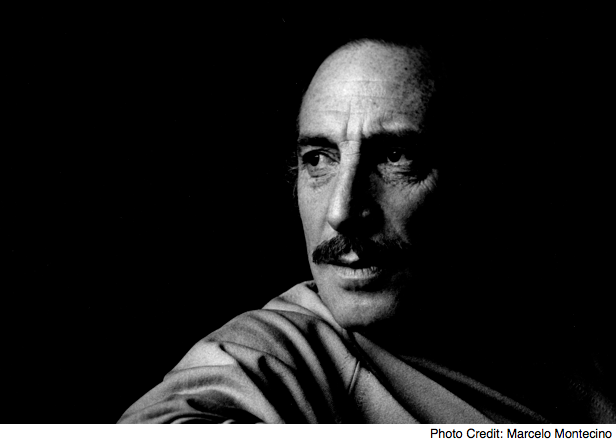 On September 21, 1976, a car bomb exploded in Washington, D.C., killing Orlando Letelier, former Chilean ambassador to the United States under President Salvador Allende, and a young American political activist, Ronni Karpen Moffitt. According to Peter Kornbluh, director of the Chile and Cuba Documentation Projects at the National Security Archive, both were victims of Operation Condor, “a Latin American rendition, kidnapping, and assassination program” initiated at a meeting of Latin American military dictators in Santiago, Chile in November 1975.

In this extended interview, Maria talks with Kornbluh about the Archive’s release of a recently declassified cable from Secretary of State Henry Kissinger that Kornbluh says provides “the missing piece of the historical puzzle on Kissinger’s role in the action, and inaction, of the U.S. government after learning of Condor assassination plots.” The National Security Archive is an independent research institute and library located at The George Washington University that serves as a repository of government records on a wide range of topics pertaining to the national security, foreign, intelligence, and economic policies of the United States.

The images below provide links to two key documents: the first, an August 1976 action cable signed by Kissinger that reflects a decision by the Latin American bureau in the State Department to try to stop the Condor plans known to be underway, and the second, the newly declassified Kissinger memo of September 1976 that reversed that decision days before Letelier’s assassination. You can read more about the trial and conviction of Manuel Contreras here and here. National Public Radio reported on the events surrounding the assassination in 1976.

This audio is courtesy of the NPR Broadcast Library: