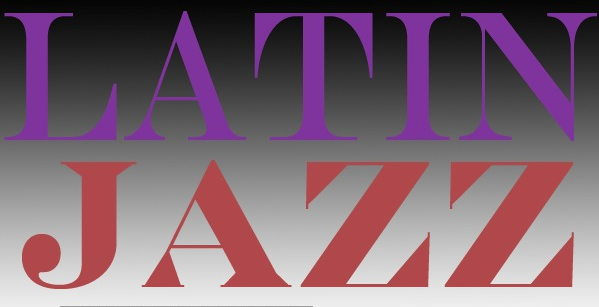 On this week’s Latino USA, we look at three diverse, unique, and immensely talented Latin Jazz artists that we’ve featured on the show. Hear interviews with Dafnis Prieto, Miguel Zenón, and Edmar Castañeda. And, hear some of their beautiful music.

Dafnis Prieto is a drummer, composer, and teacher. His music melds historically rich Afro-Cuban rhythms with the uniquely American genre of Jazz. Born in Cuba and educated in music since his childhood, Prieto has lived in New York for over ten years. Since his arrival on the American music scene, he’s been hailed as a virtuoso and revolutionary. In addition to being an incredibly talented musician, Prieto also composes for various performance media and teaches at NYU.

Right-click here to download an .mp3 of this segment.
Dafnis Prieto on the web. Born and raised in San Juan, alto saxophonist Miguel Zenón is no slouch: Masters from the Manhattan School of Music, Grammy nominee, MacArthur Genius Grant recipient, and on, and on. Zenón has taught music around the world, and performed and recorded extensively both as a sideman and as a bandleader. His style is heavily influenced by the sounds of his native Puerto Rico.

Right-click here to download an .mp3 of this segment.
Miguel Zenón on the web..

You may not think that playing the harp fits the machismo stereotype of Latin American men…but just take one listen to Edmar Castañeda’s brilliant work and all you’ll be thinking about is the music. Colombian-born Castañeda performs solo, leads a trio, and plays in a quartet lead by Andrea Tierra (who also happens to be his wife.) The legendary Paquito D’Rivera said that Castañeda “has taken his harp out of the shadow to become one of the most original musicians from the Big Apple.”

Right-click here to download an .mp3 of this segment.
Edmar Castañeda on the web.