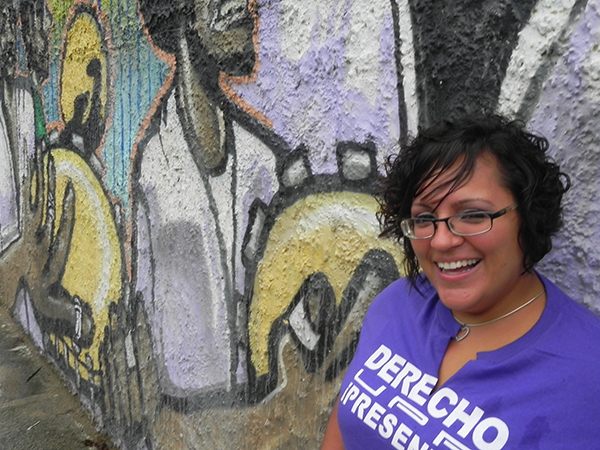 When we traveled to Puerto Rico a few weeks ago, we found a story that most Americans don’t know: The little island is going through big changes—and boricua youth are playing a big part. Amidst a massive economic recession, Puerto Rican Governor Luis Fortuño ordered widespread cutbacks at the University of Puerto Rico. The university’s budget took a $200 million hit. To protest the cuts, UPR students launched a 60-day strike across the university’s campuses.

Regina Rodriguez is one of the students who took part in the protests. She’s a first-year law student, and one of many young people in Puerto Rico who’s concerned about where their homeland is headed.