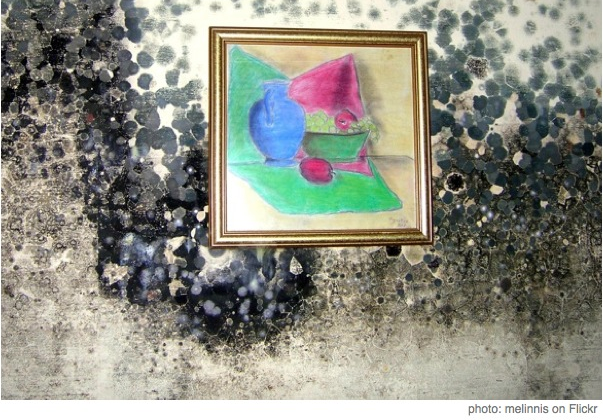 Katrina changed New Orleans. It changed nearly everything about the city. And it changed nothing.

Five years ago, the massive storm dumped rain and misery on a city that had a long history with hurricanes: but nothing like this one. The combination of rain, and broken levees, and bureaucracy — one heaped on top of the other was almost too much for the city.

The rest of the country watched hundreds of thousands flee the storm. The New Orleans immediately after Hurricane Katrina struck was notable for its mass exodus of people: to Texas, to Missouri, to Illinois, to Georgia, to New York. But there was another group—let’s call them “Los Invisibles”—who were on their way in, as nearly everybody else was on their way out.

New Orleans writer and performance artist José Torres-Tama has had his eye on the phenomenon. Listen to what he has to say about it.

José Torres-Tama on the web.
Follow the work of the New Orleans Workers’ Center for Racial Justice.

One thought on “Los Invisibles: New Orleans 5 Years After Katrina”