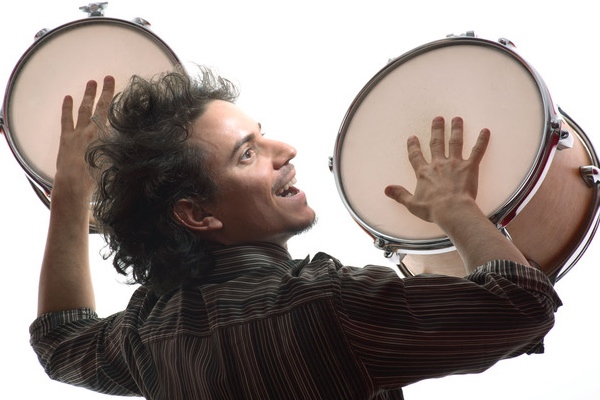 Cuban drummer, composer and educator Dafnis Prieto arrived in New York in 1999 and has since spent more than a decade influencing Latin and jazz music. Prieto has been described as the hottest new drummer in the New York Jazz scene in the last decade. He talks to Maria Hinojosa about the fusion of Cuban rhythms with Jazz.