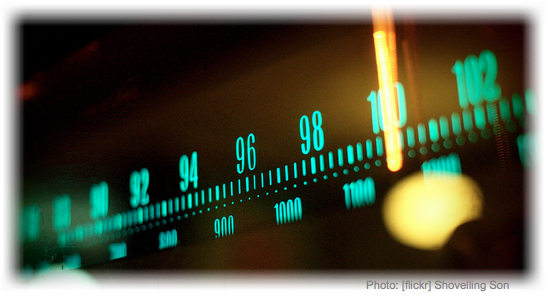 My father’s kidnapping began on November 22, 1999 and ended August 13, 2000. He was kidnapped by the FARC and kept in 38 different places, spending the first months of his kidnapping alone, with only his guards and a radio, for company. I was 19 when my father was kidnapped in Colombia. It was 1999. My mother came to my college campus to deliver the news and I flew to Bogota to be with my family for a few weeks. (My mother is American, my father’s Colombian and they divorced when I was 5.) After that, except for brief trips for a wedding and a funeral, I didn’t go back to the country where I was born until I traveled there to report this piece in the spring of 2009.

I was able to make the trip thanks to Jay Allison. I met Jay in Woods Hole through Ibby Caputo, a dear friend and a former intern at Atlantic Public Media. After hearing part of the story of my father’s kidnapping and rescue, Jay suggested I undertake this project and guided me along the way.

I asked my father to meet me in Bogota for a long weekend in April so that I could interview him. I had heard bits and pieces about the kidnapping in the intervening years – when I would visit our family — but in the course of our interviews I realized I had known very little about what he’d endured.

This piece was produced for Transom.org by Jay Allison.