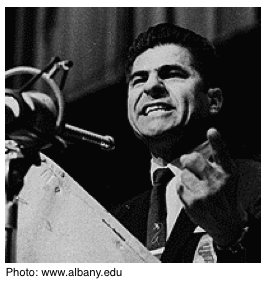 In June of 1967, in the small town of Tierra Amarilla, New Mexico, a group of Hispanos calling themselves “La Alianza” or the Alliance, attempted to make a citizens arrest of the state district attorney. During the attempted arrest, two people were shot, others were held at gunpoint, and the district attorney, who wasn’t even present at the time, got away. What happened during the days that followed looked like a revolution to the rest of the country. And the attention of the authorities fell mainly on La Alianza’s fiery, charismatic leader Reies Lopez Tijerina. A former Pentecostal preacher from a south Texas ranching community, Tijerina left Texas to found a utopian community in Arizona, and then moved to New Mexico to recover lost land grants for old Hispano families. Today, we have a special rebroadcast of a documentary about Reies Lopez Tijerina. Producer Adam Saytanides traveled to the Mexican central highlands, where he found an aging Tijerina.

One thought on “New Mexico’s Memory of Land: The Legacy of Tijerina”