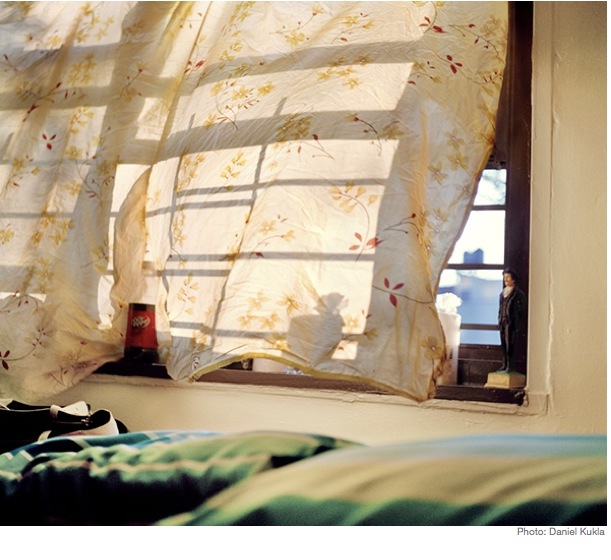 The numbers are shocking: one in seven Latinas in the U.S. will make an attempt to take her own life.

It’s not widely known or reported, but young Latinas attempt suicide at much higher rates than girls in other ethnic groups. Today on the program, we try to understand why. We have invited Dr. Luis Zayas to join us and to serve as our guide. Zayas teaches in Saint Louis, at both the School of Medicine at Washington University and at its School of Social Work, where he founded and directs the Center for Latino Family Research. It’s the only one of its kind in the nation: a social research center dedicated to Latino health, mental health, and family & community development in the U.S. and in Latin America.

But each story of a Latina teen suicide attempt is a deeply personal story. So, on today’s program we meet Yanira — a young Dominican-American who lives in Harlem and who has struggled with depression—and repression—for years. Yanira’s life is a contradiction: she’s forced to act like an adult, while being denied the permission to do things that many ordinary teenagers can do.

Reporter Laura Starecheski takes us inside her story.