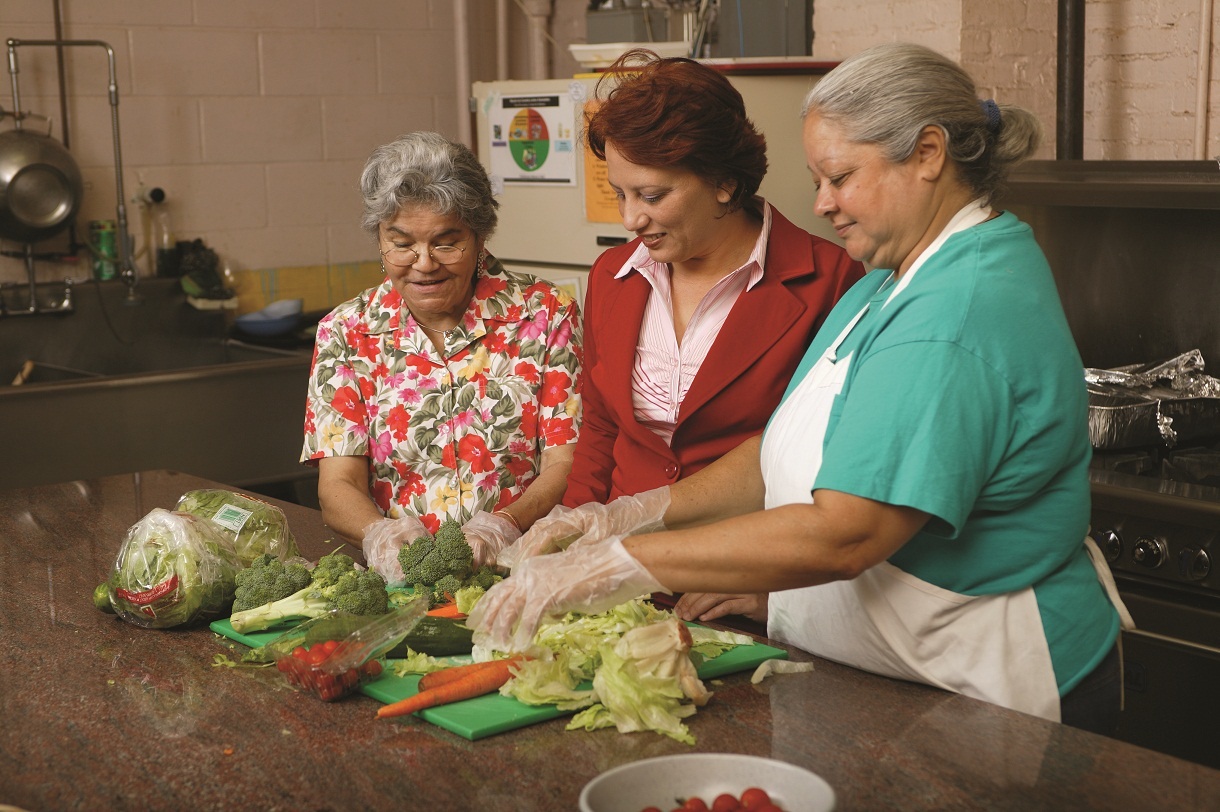 Treason is at the heart of the telenovela Retos para una vida saludable. But instead of a swarthy Romeo, the threat is sweet, salty and fatty foods. University of Massachusetts Medical School Associate Professor Milagros Rosal, PhD, and her colleagues developed the soap as part of the Lawrence Latino Diabetes Prevention project, a $2.6 million, federally funded intervention to help Latinos in Lawrence, Massachusetts prevent and manage diabetes.

This story is produced by Amy Mayer and mixed by Jones Audio Productions. It’s part of a year-long series examining health issues facing Latinos. Latino USA’s year-long look at Latinos and Health is made possible by funding from Pfizer Helpful Answers®, a family of patient assistance programs for the uninsured and underinsured who need help getting Pfizer medicines.

Amy Mayer spent a year-and-a-half in Buenos Aires after college, before returning to the United States. She has reported on a variety of subjects literally from the far north (Alaska) to the far south (Australia and Argentina). She has been a reporter, producer, and host at NPR member stations and has produced freelance stories for a variety of programs and networks. In 2011, she produced the hour-long documentary Peace Corps Voices. Her print work has appeared in the New York Times, Boston Globe, Real Simple and many other publications.

3 thoughts on “Novela approaches to diabetes”