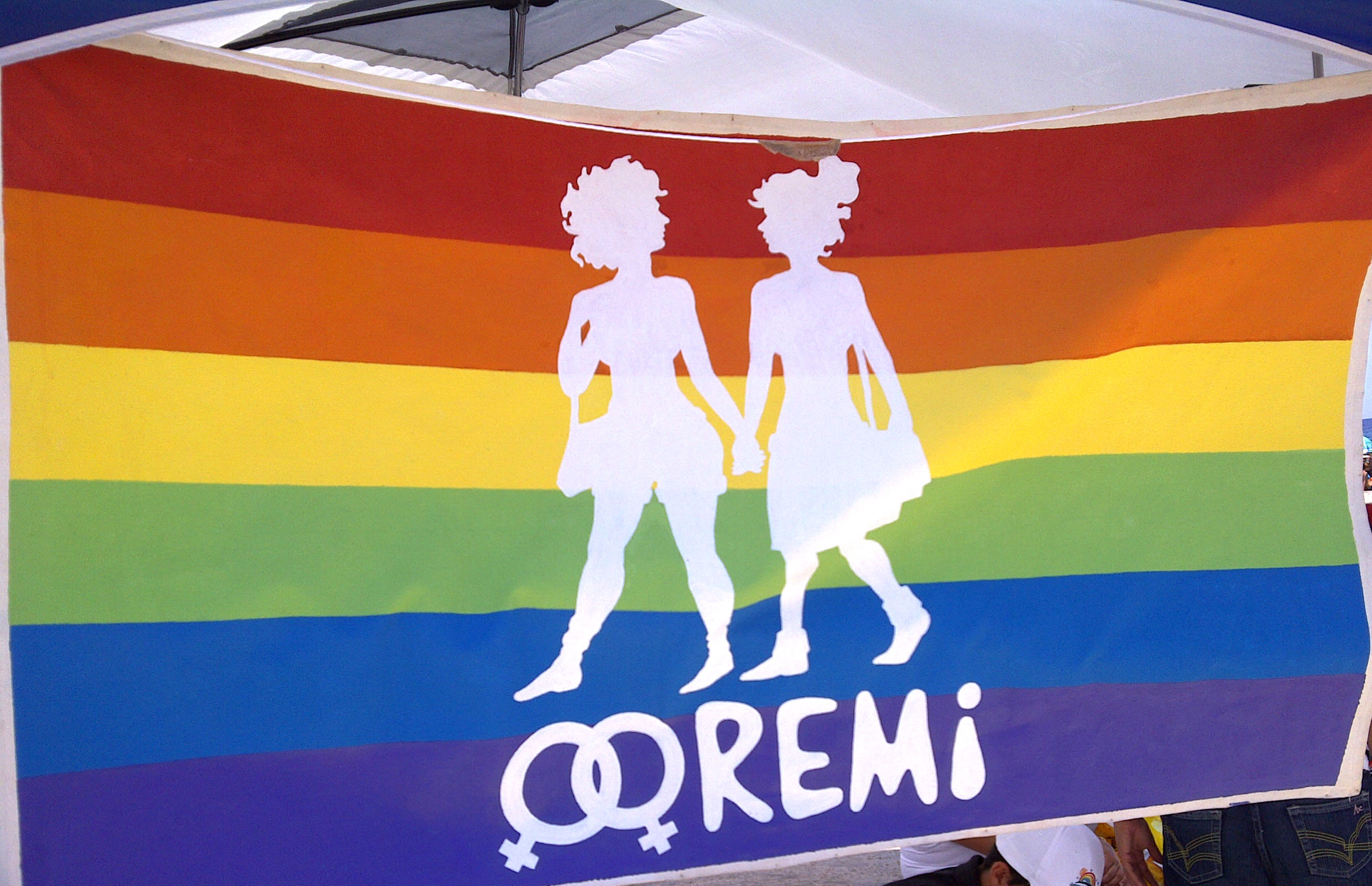 After the 1959 revolution, being gay in Cuba was considered counter-revolutionary. LGBT Cubans were jailed and harassed because of their sexual identity. Hear from two lesbians talk about their life on the island since the Revolution.

2 thoughts on “Lesbian in Cuba after the revolution”