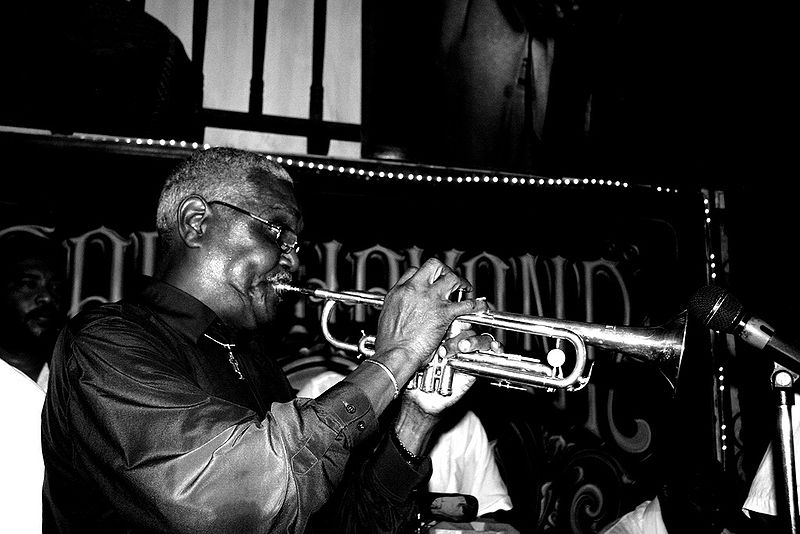 We join the party for the 84th birthday of Cuban trumpeter Alfredo “Chocolate” Armenteros, who has defined the sound of Cuban music at almost every major musical turn on the island and in the U.S. Marlon is a radio producer, writer, and reporter. Most of his work is focused on music, Latin America, New York City and the arts, appearing in several public radio outlets like NPR Music, WNYC News, Afropop Worldwide, and Studio 360. He has been working as a culture and the arts reporter at WNYC (New York Public Radio) since 2010.