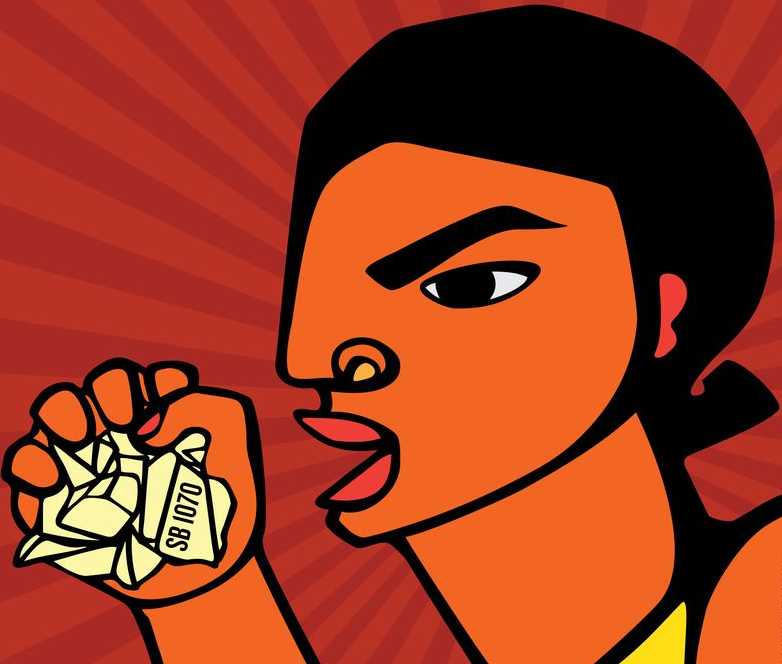 What does the “papers, please” provision of SB 1070 mean for Latinos? Anthony Romero, the executive director for the American Civil Liberties Union, talks to host Maria Hinojosa and outlines how the Supreme Court ruled on Arizona immigration law SB 1070, why he considers it legalized racial profiling, as well as next steps on the community and legal fronts.

Anthony D. Romero is the Executive Director of the American Civil Liberties Union, the nation’s premier defender of liberty and individual freedom. He took the helm of the organization just four days before the September 11, 2001 attacks.  Romero also led the ACLU in establishing the John Adams Project, a joint effort with the National Association of Criminal Defense Lawyers to assist the under-resourced military defense lawyers in the Guantánamo military commissions. Born in New York City to parents who hailed from Puerto Rico, Romero was the first in his family to graduate from high school. He is a graduate of Stanford University Law School and Princeton University’s Woodrow Wilson School of Public Policy and International Affairs. He is a member of the New York Bar Association and has sat on numerous nonprofit boards.