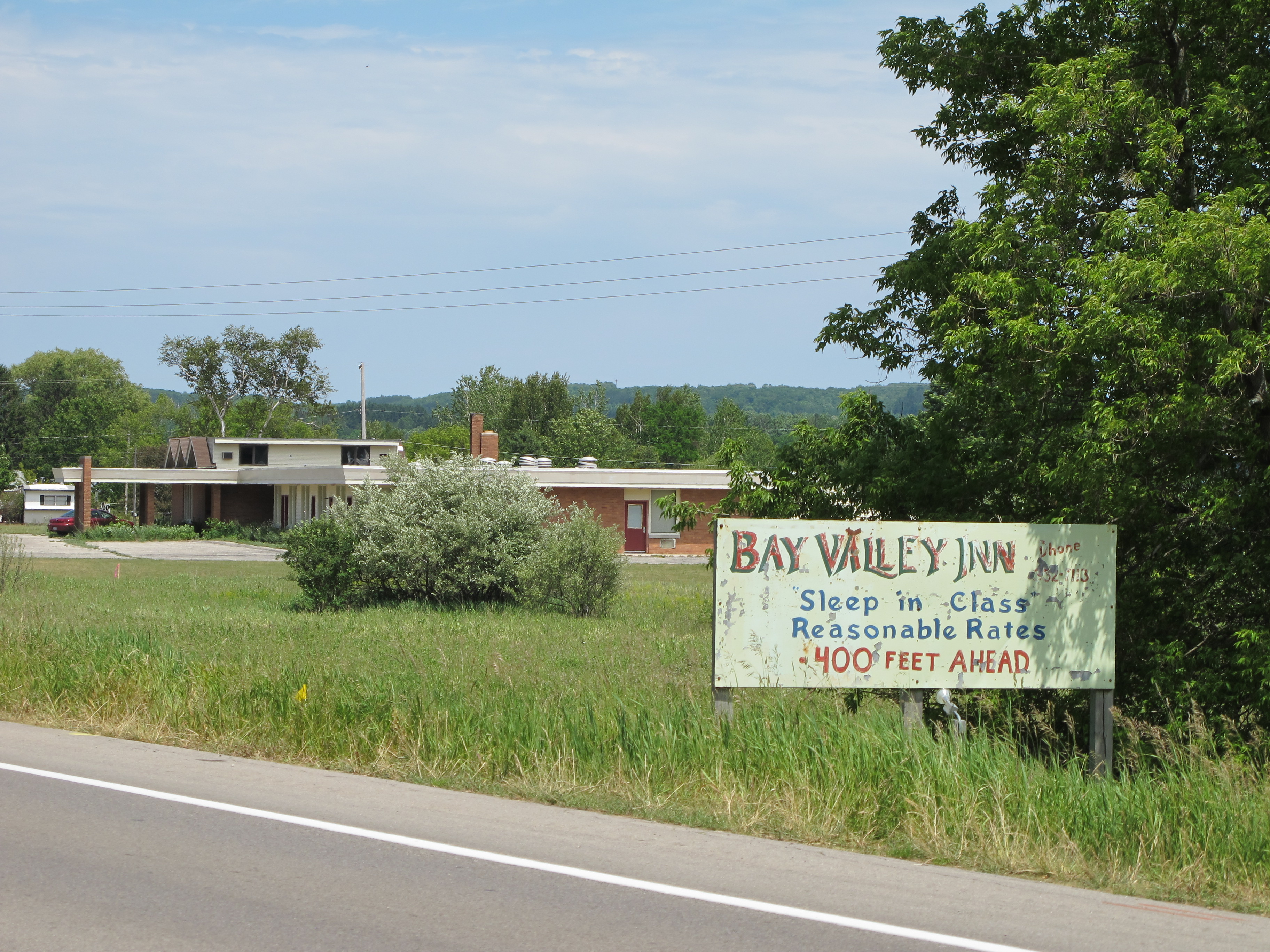 This is the time of year, when migrant farm workers are traveling the country, from harvest to harvest. Farmers wanting to ensure a steady flow of workers need to provide decent temporary housing. Andrew Stelzer reports on a small town in Michigan where local opposition is thwarting one farmer from renovating an abandoned motel to house his workers.