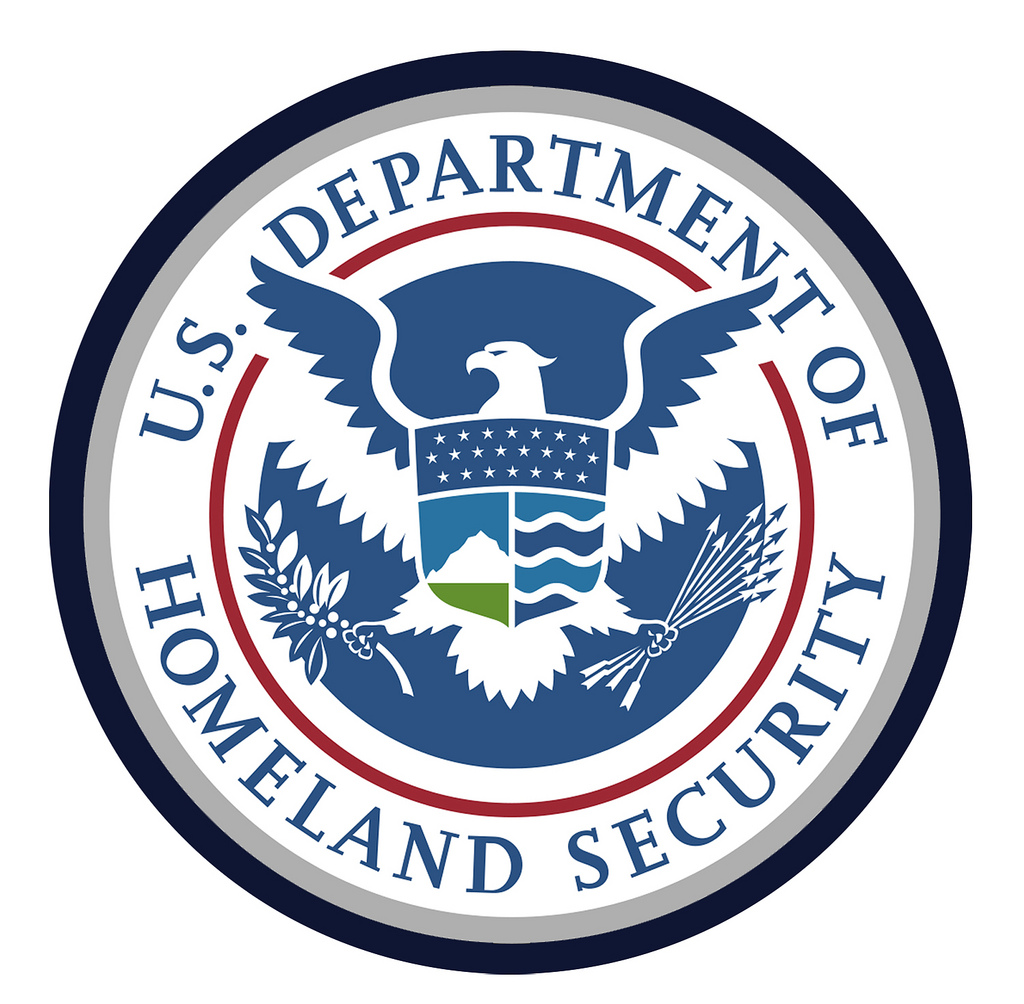 The federal government has sent a letter to Florida governor Rick Scott allowing his state access to a Department of Homeland Security (DHS) database listing the names of resident noncitizens in the United States.

The government acted after a district court judge ruled in Scott’s favor on the issue.  Scott wants to use the database in his push to eliminate voter fraud and ensure that only people who are legally allowed to vote in the U.S. do so.

Response from immigrant leaders in Florida and New York was mixed.

Maria Rodriguez, the Executive Director of the Florida Immigrant Coalition, was skeptical of Scott’s push.  Her organization is involved with a lawsuit against the state government for “violations of the Voting Rights Act.”

She told Fi2W that only a minuscule amount of actual voter fraud cases have been recorded in Florida, while the registration gap among Latino voters numbers in the hundreds of thousands.

According to Politifact, only 49 cases of voter fraud have been identified by the Florida Department of State since 2007.  According to the Associated Press, 86 people have been removed from the voter rolls in Florida for lacking eligibility since April 11.

Meanwhile, according to an estimate by Latino Decisions, a polling service, over 600,000 Latinos in Florida are eligible to vote but unregistered.

According to Rodriguez, this is the true problem, and it is one that Scott’s administration is refusing to address.

“Why focus on the minutiae of the voter fraud, which happened accidentally and inadvertently, instead of really trying to encourage democracy?” she told Fi2W.

For Rodriguez, the answer is simple.

“This is the latest example of [Scott] trying to activate his nativist base,” she said.  ”It’s a complete diversion from the real issues around keeping our democracy vibrant, and supporting inclusion.”

In New York, Valeria Treves of New Immigrant Community Empowerment (NICE) saw the sharing of citizenship databases by different levels of government as potentially intimidating to newer Americans.  Many immigrants who are not citizens send their children to school, pay taxes, and inform the police of potential criminal activities, she said, and the feeling that their information is being monitored by many different government agencies is intimidating.

“I think it erodes the trust between immigrants and different parts of the government,” she told Fi2W.  ”If they see all this info sharing between local and federal agencies, it’s going to dissuade immigrants from engaging in the actions that we all engage in.”

Treves said that her experience working with immigrants showed her that the vast majority of immigrants who register to vote without being citizens do so without realizing it, and attempting to present it otherwise is dishonest.

“I really feel like the rhetoric of immigrants doing this for malicious intent is overly political,” she said.  ”It’s not accurate.”

Alan Kaplan, the Civic Engagement Director for the New York Immigration Coalition, supported Florida’s right to check its voter rolls, but echoed Rodriguez and Treves’ misgivings on voter fraud’s legitimacy as a political issue, and saw it more as a tactic to discourage voting among certain populations.

“I think any time you confuse voters, especially new voters, you could be causing them to not go out and vote, and I feel like that’s part of the stategy of going after the voter rolls,” he said.

Fi2W is supported by the New York Community Trust and the John S. and James L. Knight Foundation with additional support from the Ralph E. Odgen Foundation and the Sirus Fund. Photo courtesy of flickr.

Justin Mitchell was born and raised in Fairbanks, Alaska. He graduated from the University of Northern Colorado in 2002 with a degree in theater, and worked as an ESL teacher in the Czech Republic, Cambodia, and Korea. He is now a student at the CUNY Graduate School of Journalism with a focus in international journalism. Follow him on Twitter @mittinjuschell.