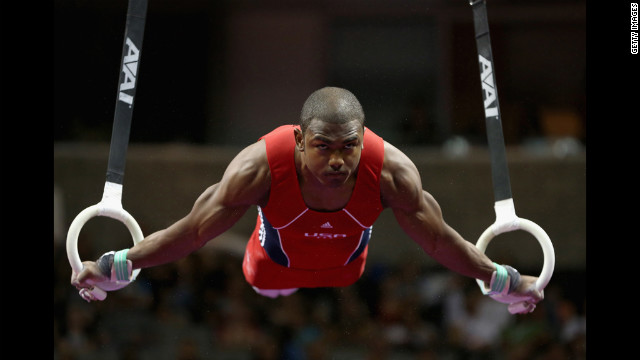 Maria Hinojosa talks with Olympic gymnast John Orozco of the Bronx.  Orozco is one of two Latino athletes on the US Olympic gymnastic team competing in London.

John Orozco is an American gymnast and the 2012 Visa National Champion. He currently trains at the United States Olympic Training Center in Colorado Springs, CO.

3 thoughts on “A Conversation With Olympian John Orozco”