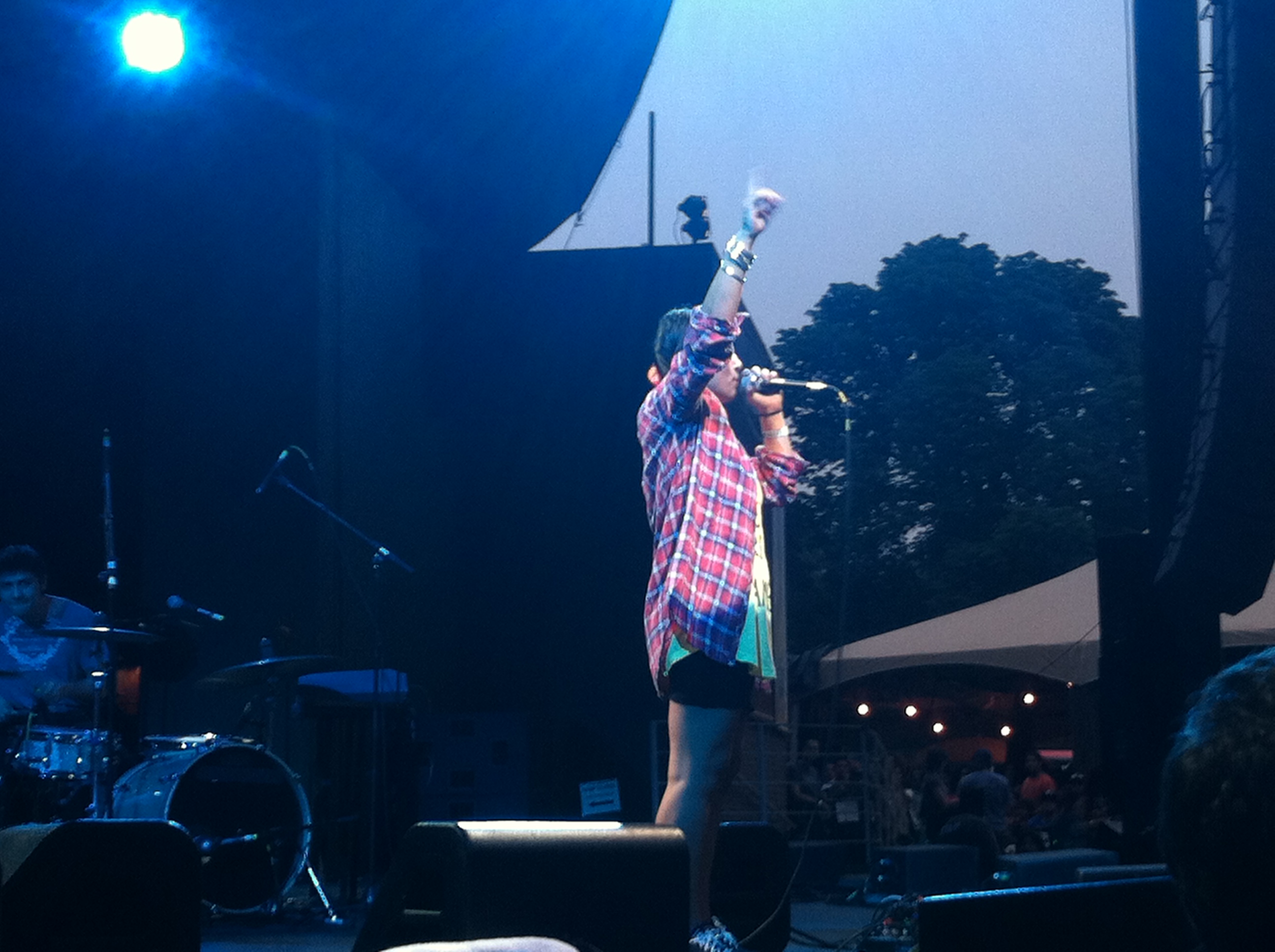 Felix Contreras and Jasmine Garsd, hosts of the NPR podcast alt.latino, tell us all about the new music and concert surprises they heard at the Latin Alternative Music Conference in New York July 11-14.

Felix Contreras is a reporter and producer for NPR’s Arts Desk specializing in coverage of jazz, world music, and Latino arts and culture. He is also the co-host of Alt.Latino, NPR’s new web based program about Latin Alternative music A part- time jazz musician, Contreras plays Afro Cuban percussion with various jazz and Latin bands. He is a recovering television journalist who has worked for both NBC and Univision.

Jasmine Garsd was born in Argentina and grew up with a steady diet of Argentine rock. As a journalist she’s worked on the NPR programs Morning Edition, Talk of the Nation and Tell Me More. She has covered a wide variety of topics including immigration issues for NPR.

One thought on “Latin Alternative: An Alt. Latino LAMC Review”