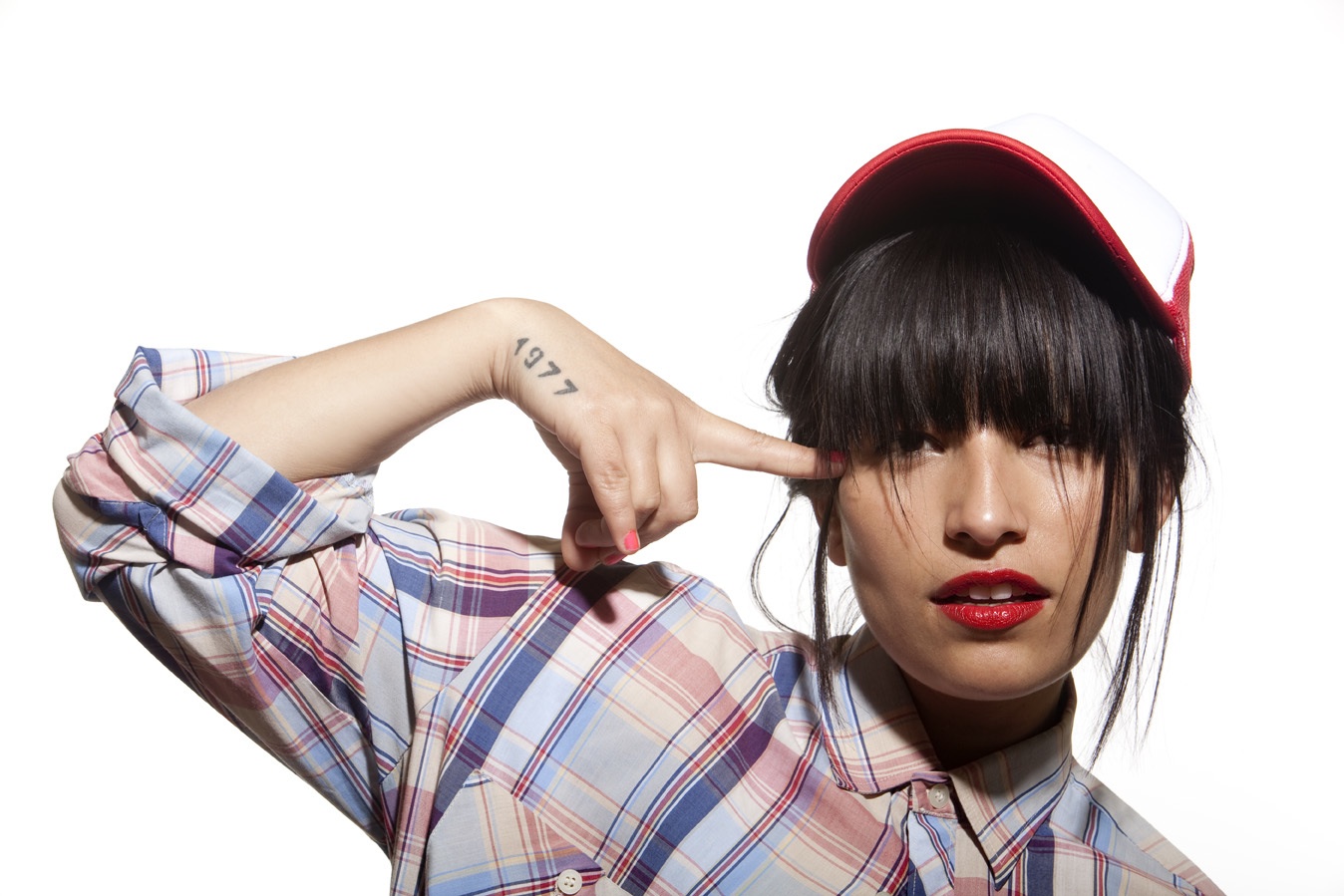 French-Chilean rapper Ana Tijoux talks to Latino USA producer Nadia Reiman about how politics and books have influenced her music, and about what she wants to contribute to the South American hip hop music scene.

Nadia Reiman has been a radio producer since 2005. Before joining the Latino USA team, Nadia produced for StoryCorps for almost five years, and her work there on 9/11 stories earned her a Peabody. She has also mixed audio for animations, assisted on podcasts for magazines, and program managed translations for Canon Latin America. Nadia has also produced for on None on Record editing and mixing stories of queer Africans, and worked on a Spanish language radio show called Epicentro based out of Washington DC. She graduated from Kenyon College with a double major in International Studies and Spanish Literature.

One thought on “The Miseducation of Ana Tijoux”