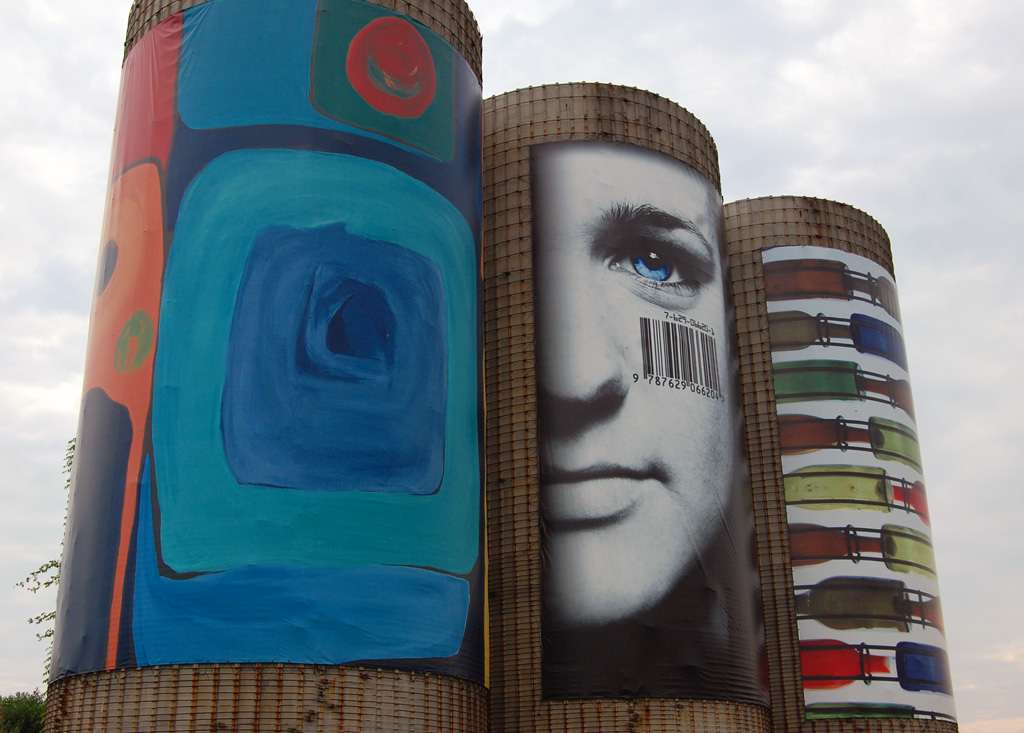 The site for this year’s Democratic National Convention, Charlotte, North Carolina, is home to biotech, Nascar’s Hall of Fame and a growing diverse community of Latinos and other immigrants. Check out this tour of the Nuevo South by Leda Hartman.

Leda Hartman is a nationally award-winning reporter and editor. Her radio stories have aired on programs including Morning Edition, All Things Considered, Marketplace and The World. Her articles have appeared in the Christian Science Monitor, Congressional Quarterly and the New York Times. Leda was the assignment editor at the World Vision Report radio program, and is a story editor at Latitudes, a nationally broadcast public radio series about global affairs from WAMU-FM.