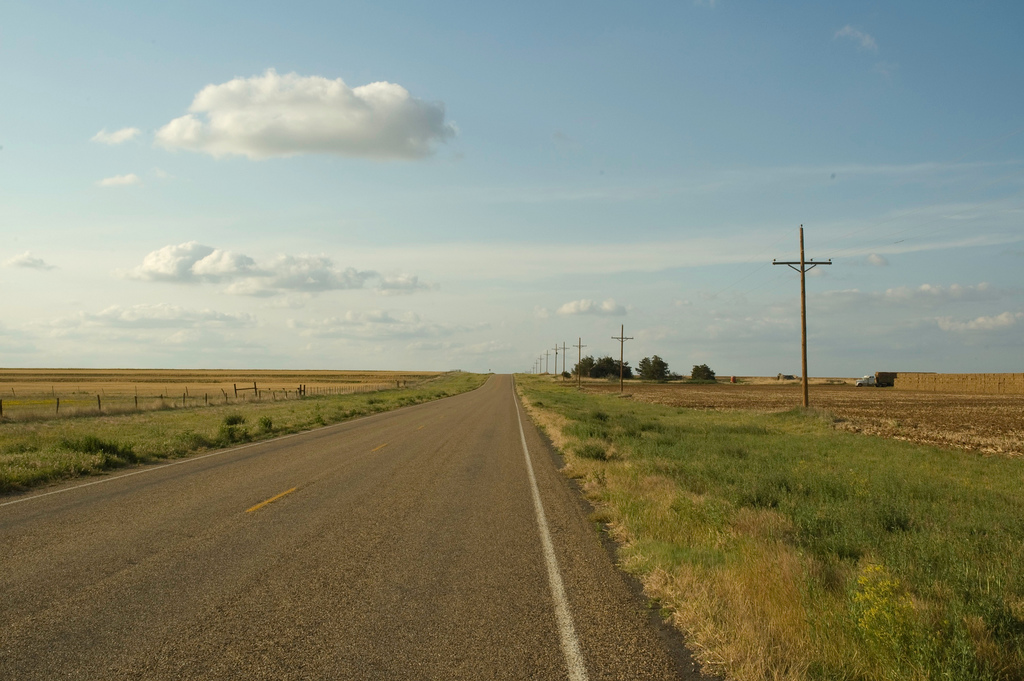 In the first of two reports from the Rio Grande Valley of Texas, reporter Maria Martin examines how the controversy over immigration reform is viewed in this predominately Latino part of the country.  Here she talks to two men, both named Garza.  One is a law enforcement officer; the other is a local politician and community organizer.

María Emilia Martin is a pioneering public radio journalist with more than two dozen awards for her work covering Latino issues and Latin America. She started her career at the first community public radio station owned and operated by Latinos in the U.S. Martin has developed ground-breaking programs and series for public radio, including NPR’s Latino USA, and Despues de las Guerras: Central America After the Wars. A recipient of Fulbright and Knight Fellowships, she has extensive experience in journalism and radio training, in the U.S., Mexico, Guatemala, Bolivia and other countries. Sports Business Journal, among other publications.

One thought on “A TALE OF TWO GARZAS”