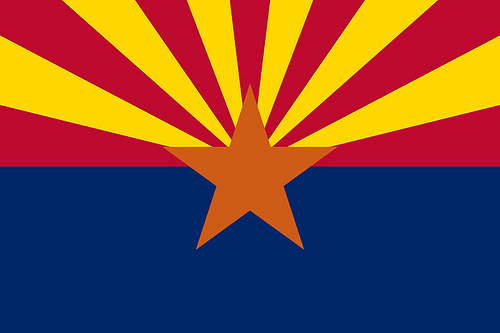 In Arizona, backlash against anti-immigration legislation SB 1070 could mean a major increase in Latinos voting for Democratic candidates. A Latino Decisions poll of Latino voters in Arizona finds that eighty percent would vote for Obama, while just fourteen percent said they would vote for Mitt Romney. This is in a state where Latino voters are much more enthusiastic about voting than the national average.

Speaking at the launch of the poll sponsored by America’s Voice, Rodolfo Espino, Associate Professor of Political Science at Arizona State University, explained the results:

“Latino voters in Arizona expressed frustration towards both political parties immediately following the passage of SB1070. As we head toward the 2012 Presidential election, the feelings of frustration by Latinos have tilted more against Republican candidates and enthusiasm for Democratic candidates has moved up. This has made the general elections in Arizona more competitive than many initially anticipated.”

Check out their interactive Latino Vote Map at latinovotemap.org and our conversation with a Latino Decisions analyst from last month about Latino candidates and their influence on Latino voting patterns.

While Obama’s Deferred Action for Childhood Arrivals program or DACA has proven popular nationwide with 82,000 applicants in its first month, the response in Utah has been surprisingly small.

“Fear of immigration officials is keeping young illegal immigrants away from the federal government’s deferred action program, with only 745 people applying in Utah during the first month of the program.”

Virginia, by comparison, had 1,954 applicants during the same time period, New York 6,637 and California 20,786. Cortez quotes Utah Attorney General Mark Shurtleff, a DACA supporter, saying that applications in his state are lower than anticipated due to uncertainty over the election. Republican candidate Mitt Romney has said he would repeal the program if he is elected.