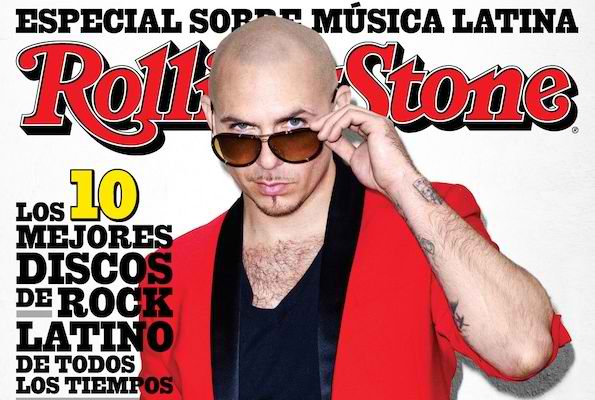 The music and pop culture magazine Rolling Stone recently put out their first bilingual section, claiming to have a list of the top 10 Latino rock albums of all time. But their Mexico bureau emphatically disagreed—and wrote a letter disassociating themselves from the list. We speak to Benjamín Salcedo Villareal from Rolling Stone Mexico about this decision.

Benjamin Salcedo Villareal is the Director of Rolling Stone, Mexico.

While we agreed with some of the choices presented in the magazine’s “10 Greatest Latin Rock Albums of all Time,” we believe trying to cover a music genre with a history in Latin America almost as long as what it has in the U.S. and Britain is a thankless task. In the spirit of inclusiveness, we wanted to highlight 10 albums (albums! Remember those?) we feel are key to understanding how rock has developed in Latin America. Sorry, U.S.-based bands, you’ll have to wait for your own list.

3) Sui Generis, Confesiones de Invierno (1973) One of the most influential rock bands to come out of Argentina during the early 70s. This album was their second and a dramatic improvement in sound and compositions while staying loyal to their Folk Rock style.

5) Caifanes, Caifanes (1988) Musically, this debut record by Mexican rock giants may have leaned heavily on the Cure, but Saul Hernandez’s mystical lyrics brought a decidedly Mexican flavor. Their cover of “La negra Tomasa” alone showed that you COULD make rock that was purely Latin American.

8) Sepultura, Chaos A.D (1993) Metal knows no borders, as shown by this band from Belo Horizonte, Brazil. This album moved away a bit from a strictly thrash sound to experiment more with punk and with deeper grooves.

9) Los Tres, La Espada y la Pared (1995) This Chilean band cross-bred 1950s roots rock with Southern Cone folk (one of the band members belongs to the famed Parra family) and produced a sound that was fresh even as bands all over the continent were experimenting with folk and rock.

10) Shakira, Pies Descalzos (1996) She’s all blonde and all pop now, but once this Lebanese-Colombian singer-songwriter was feisty and fully rockera.

11) Gustavo Cerati, Bocanada (1999) Soda Stereo may have been the pinnacle of Latin American rock, but even after the band’s demise in 1997, Cerati proved there was plenty more to do and say. 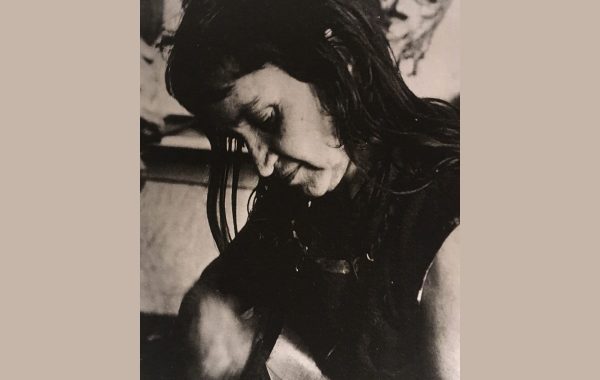