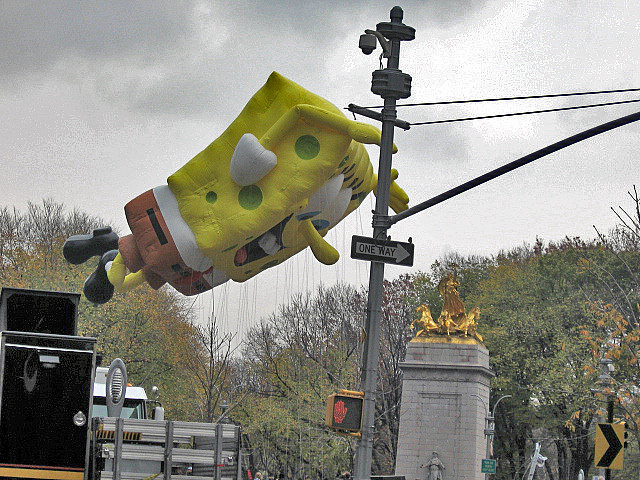 Daisy Rosario takes us inside the world of balloon docents where she riles up the crowds and shares facts about the inflatable giants of the New York City Macy’s Thanksgiving Day Parade.