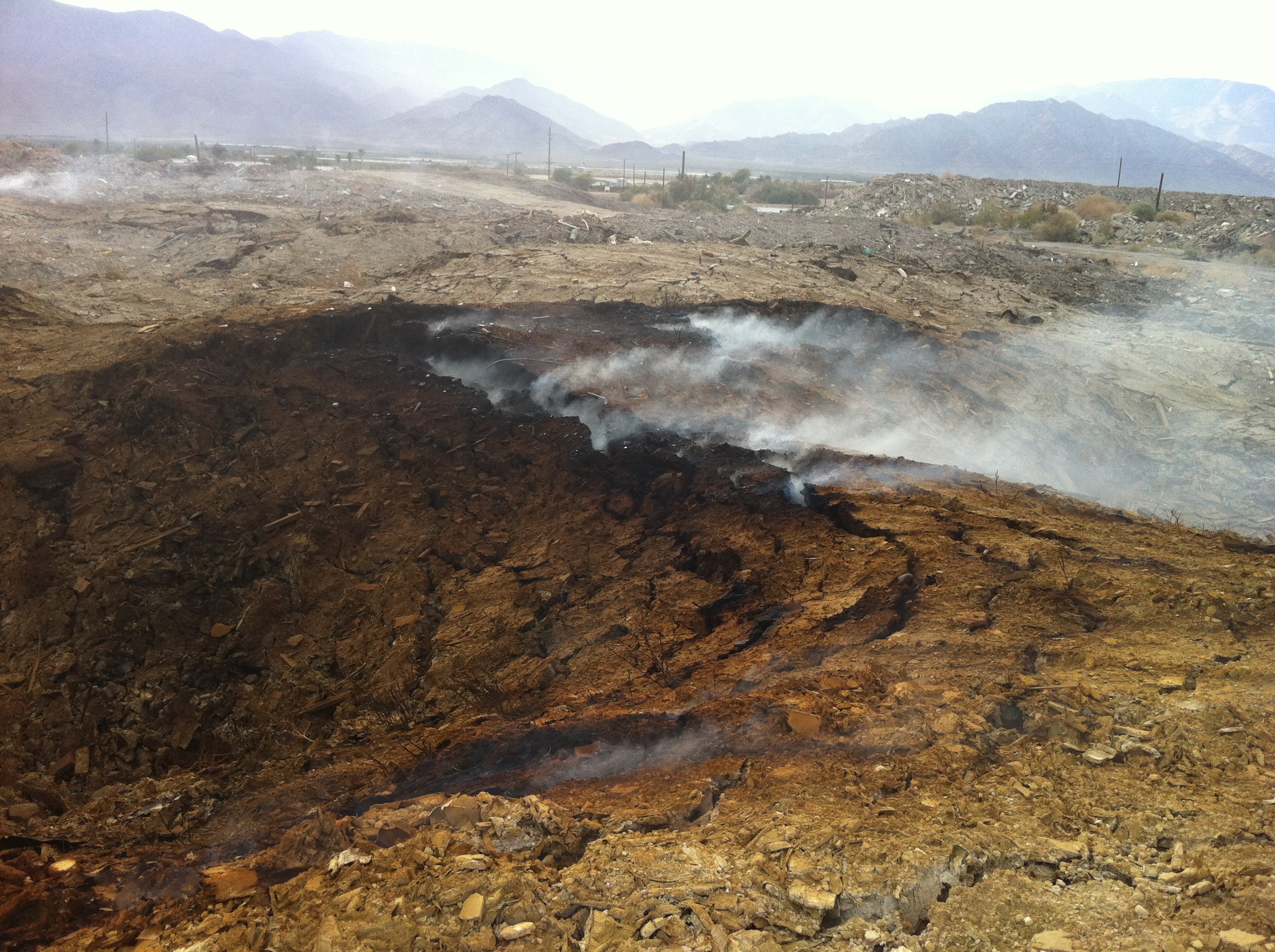 What can farmworker communities do when they are living next to an unregulated waste dump that’s on Native American land? Reporter Ruxandra Guidi brings us a story about the dilemma of garbage on lands with little regulation. Ruxandra Guidi is KPCC’s Immigration and Emerging Communities Reporter.
Guidi has a decade of experience working in public radio, print, and multimedia and has reported throughout California, the Caribbean, South and Central America, as well as Mexico and the U.S.-Mexico border region.

Ruxandra is a recipient of Johns Hopkins University’s International Reporting Project (IRP) Fellowship, which took her to Haiti for a series of stories about development aid and human rights in 2008. That year, she was also a finalist for the Livingston Award for International Reporting, given to U.S. journalists under 35 years of age.

After earning a Master’s degree in journalism from U.C. Berkeley in 2002, she got her break in public radio by assisting independent radio producers The Kitchen Sisters. A couple of years later, she did field reporting and production work for the BBC public radio news program, The World. Her stories focused on Latin America, human rights, rural communities, immigration, popular culture and music.
Most recently, Guidi was a border reporter for the Fronteras Desk, a collaboration between public radio stations throughout the Southwest and U.S.-Mexico border.

She’s a native of Caracas, Venezuela.