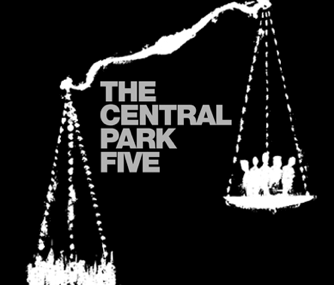 Host Maria Hinojosa speaks with Newsday film critic Rafer Guzman about The Central Park Five, a new documentary by Ken Burns and his daughter Sarah Burns about a 1989 case where five young men were convicted of the brutal rape of a jogger. This case became a lightning rod about youth of color and violence in New York and in the nation. Rafer Guzman is the film critic for Newsday. He is also a contributing critic to WNYC’s “The Takeaway” and co-host of the podcast “Movie Date.”