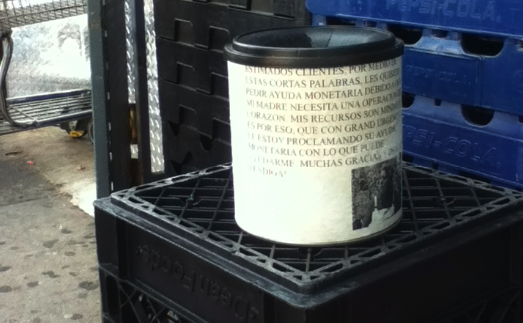 Many families of immigrants who die in the US shoulder the burden and cost of shipping the remains of their loved ones back to the countries where they were born. Lauren Silverman reports that the costs of repatriation can run as high as $10,000. Lauren Silverman is a bilingual reporter and radio producer at National Public Radio in Washington D.C. She received the Gracie Allen Award from American Women in Radio and Television in 2005. She worked as a reporter at Michigan Radio while studying political science and Latin American studies at the University of Michigan, Ann Arbor. She has written and recorded pieces for American Public Media’s Marketplace, as well as National Public Radio’s Morning Edition and All Things Considered. Among the pieces she has reported and produced are stories on the artifacts left behind by undocumented migrants crossing the Sonoran desert; the changing face of America’s Chinatowns; and the transformation of a historic neighborhood in Compton, CA.