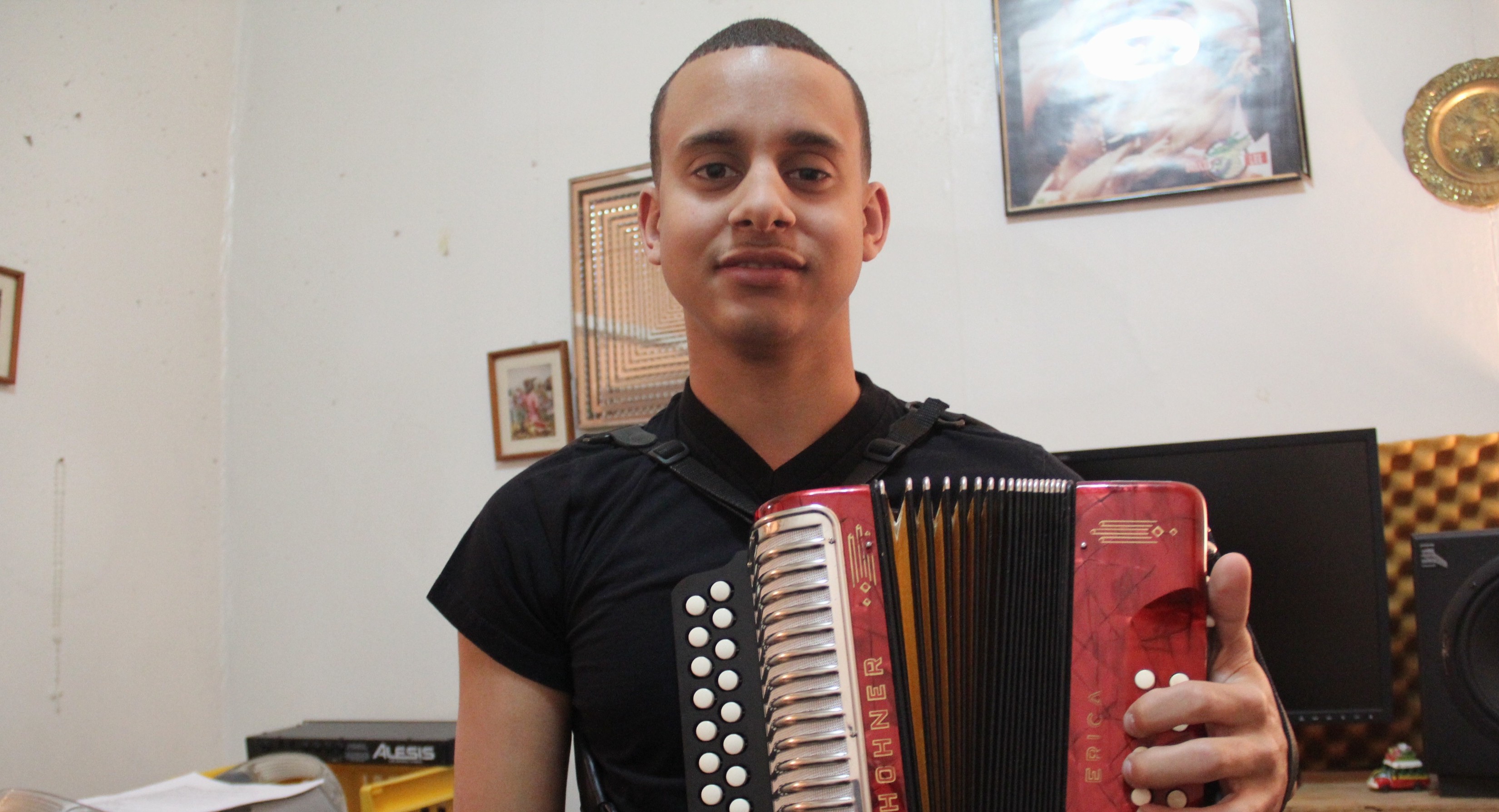 Dominican youth in New York are modernizing the music style called perico ripiao. Adding R&B and hip hop, they make the style associated with the countryside into urban clubs. Marlon Bishop reports as part of our series on Latin accordion music styles as they live in the U.S., “Squeeze Play.”

Our series “Squeeze Play” on accordion music of Latin America in the US is funded, in part, by the National Association of Latino Arts and Cultures (NALAC). NALAC envisions a cultural landscape that fully values and integrates the essential contributions of an expanding Latino arts field and its dynamic workforce.

Marlon Bishop is a radio producer, writer, and reporter based in New York. His work is focused on music, Latin America, New York City and the arts, and has appeared in several public radio outlets such as WNYC News, Studio 360, The World and NPR News. He is an Associate Producer at Afropop Worldwide and a staff writer for MTV Iggy.