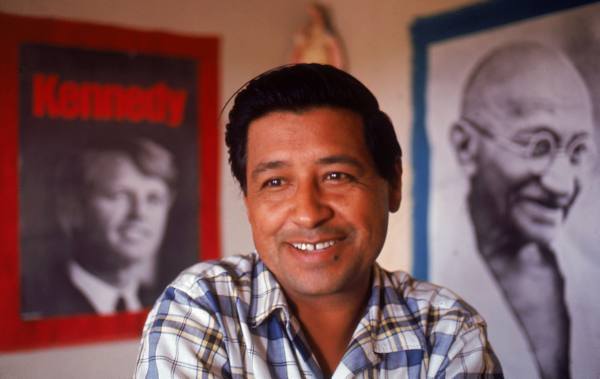 Cesar Chavez, the late Chicano labor leader, has been elevated to the status of icon, but few know the rich history from which the United Farm Workers sprang. Host Maria Hinojosa speaks with author Frank Bardacke about the complex relationship between the leader and the rank and file farm workers, as documented in his book “Trampling out the Vintage: Cesar Chavez and the Two Souls of the United Farm Workers.” Frank Bardacke was active in the student and anti-war movements in Berkeley in the 1960’s. He moved to California’s Central Coast in 1970, worked for six seasons in the Salinas Valley fields, and taught at Watsonville Adult School for twenty-five years. He is the author of Good Liberals and Great Blue Herons: Land, Labor and Politics in the Pajaro Valley, and a translator of Shadows of Tender Fury: The Letters and Communiqués of Subcomandante Marcos and the Zapatista Army of National Liberation.