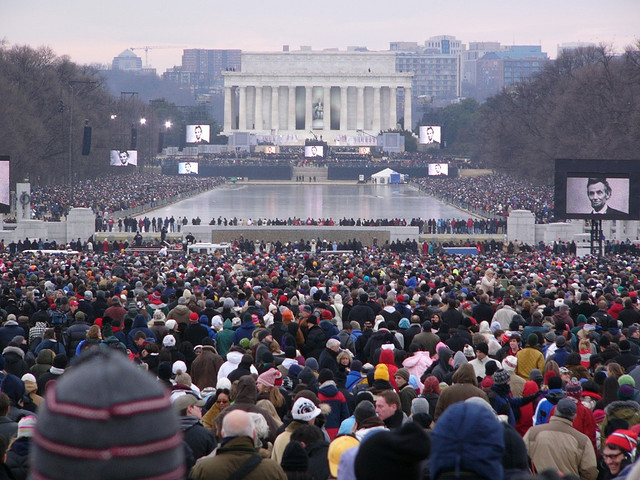 President Barack Obama is about to begin his second term, and with the new administration comes a new cabinet and a new Congress. We speak about what Latino communities can expect in the new Obama term with Jordan Fabian, political editor for the English-language website for Univision News.

Jordan Fabian is the political editor for Univision News’s English-language portal. Prior to joining Univision in 2011, he worked as a staff writer at The Hill newspaper in Washington, DC where he covered Congress and the 2012 presidential campaign. Jordan has appeared on MSNBC, Fox News and C-SPAN, and has contributed to a number of nationally-syndicated radio programs. He also freelanced for Hispanic Business magazine. Jordan hails from Olney, MD and is a lifelong resident of the Washington area. He graduated from Cornell University with a bachelor of arts in history.