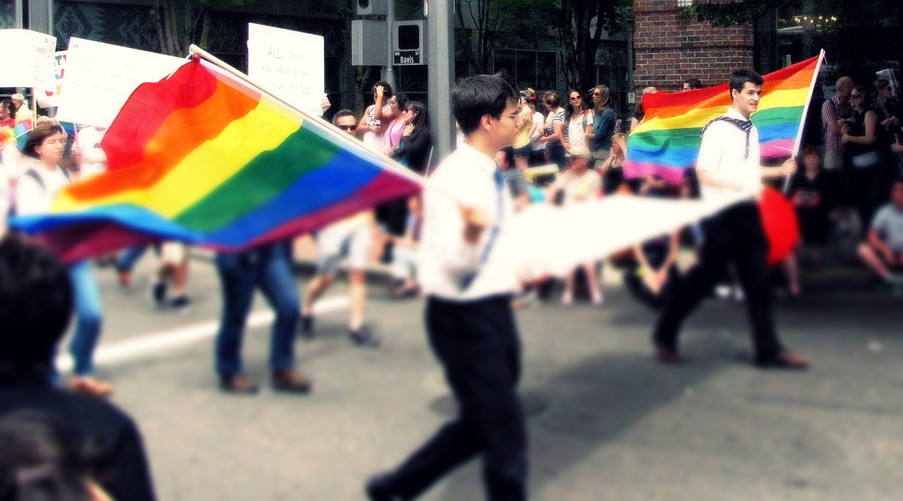 A campaign is underway in Oregon to put a marriage equality bill up for consideration in the coming year. And activists are reaching out to Latino families early to make sure it succeeds. Jacob Lewin reports. Jacob Lewin is a veteran Portland-based radio journalist whose work has been featured on Morning Edition, Marketplace, the Northwest News Network, Oregon Public Radio and KLCC-FM/Eugene.

He was also News Director at KINK-FM/Portland. His awards include an Edward R. Murrow for sound and a Scripps-Howard for radio journalism. Learning Spanish opened the door to Latino film, music, literature and food for him. Le encantan.