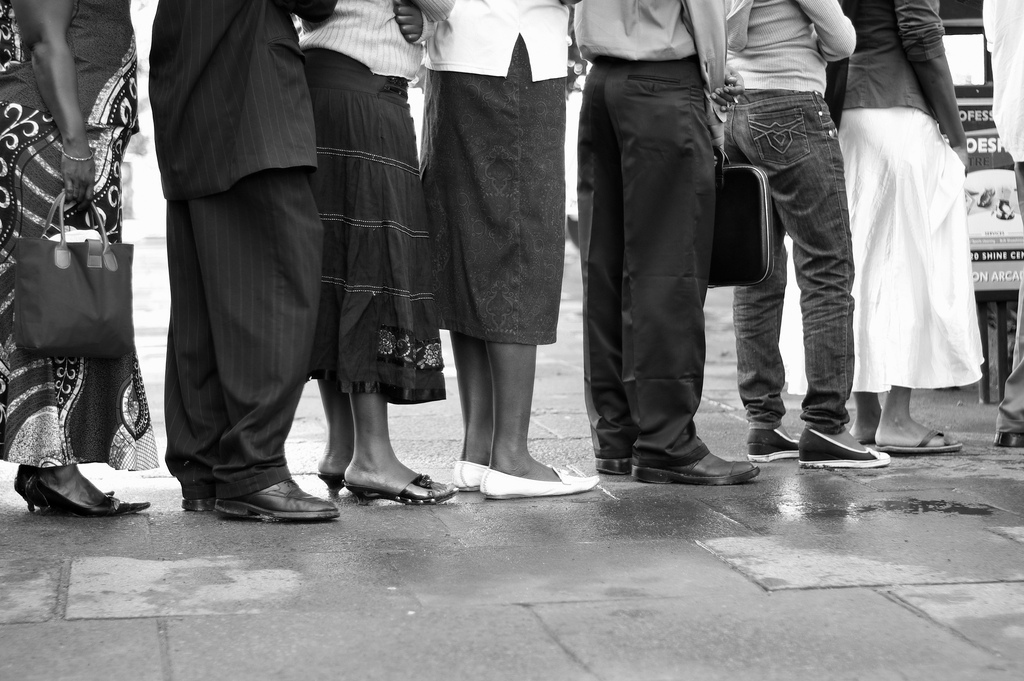 What does being in the “back of the line” mean for today’s undocumented immigrants? We speak to DREAMer Cindy about her opinion on both the Senate and the President’s proposal and her feelings on how effective either proposal would be.