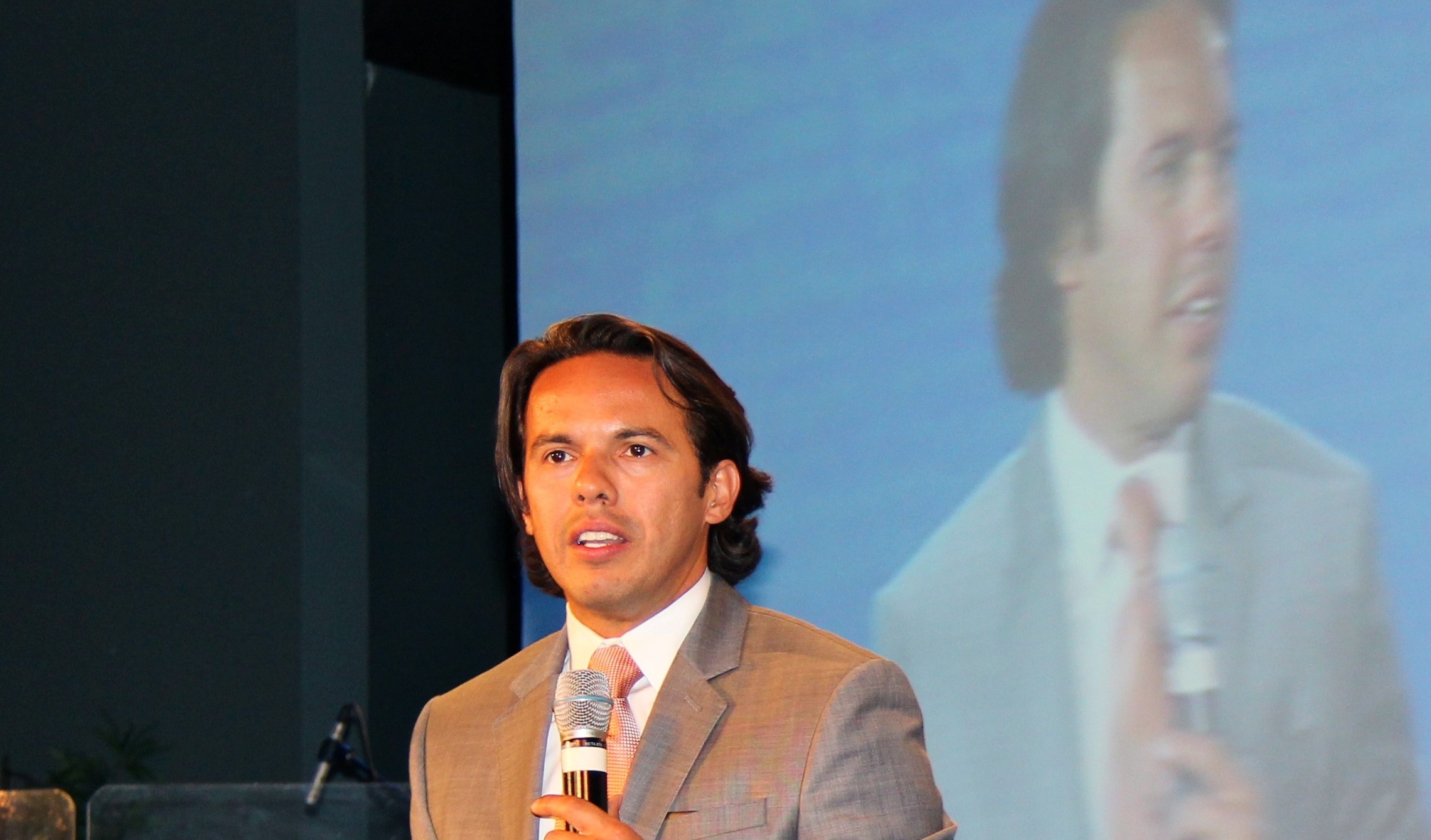 Evangelicals are emerging as a growing force among Latinos in the U.S. One person, in particular, is often cited as a leader of the movement –  the Reverend Samuel Rodriguez. In late January, Rodriguez became the first Latino ever to give the keynote address at the Martin Luther King Jr. commemoration in Atlanta. Latino USA’s Andres Caballero has a profile of the charismatic minister from Sacramento. Andrés Caballero has been an active contributor to Latino USA for more than a year. He holds a M.S. in Journalism from the Columbia University School of Journalism, and a B.S. in Political Science from Notre Dame De Namur University. He covers issues that affect Latinos across the U.S., and he has also contributed to New America Media, the Hispanic Link News Service in Washington D.C., and El Tecolote in San Francisco.