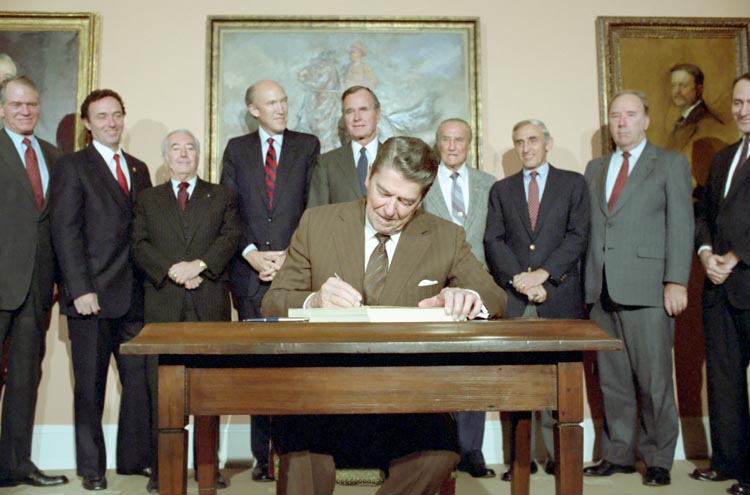 Critics of the “path to citizenship” provisions of the immigration reform blueprint call it amnesty and say it will cost the American taxpayer millions to legalize the undocumented. From the Fronteras Desk, reporter Adrian Florido looks back on the 1986 immigration act to see what impact it had on wages and jobs — and what it costs.

Adrian Florido is a reporter for the Fronteras Desk where he covers the U.S.-Mexico border, immigrant and tribal communities, demographics, and culture. Before joining KPBS, he was a staff writer at Voice of San Diego. There he reported on San Diego neighborhoods, focusing on immigrant and under-served communities as well as development, planning, land use, and transportation. For a year, he delivered a weekly television segment on NBC San Diego.He’s a Southern California native who moved to San Diego in 2009 after earning an undergraduate degree at the University of Chicago. He majored in history with an emphasis on the US and Latin America. In college he was news editor of the student paper, the Chicago Maroon, and also spent time reporting from Capitol Hill and working with the advocacy group Reporters Without Borders.