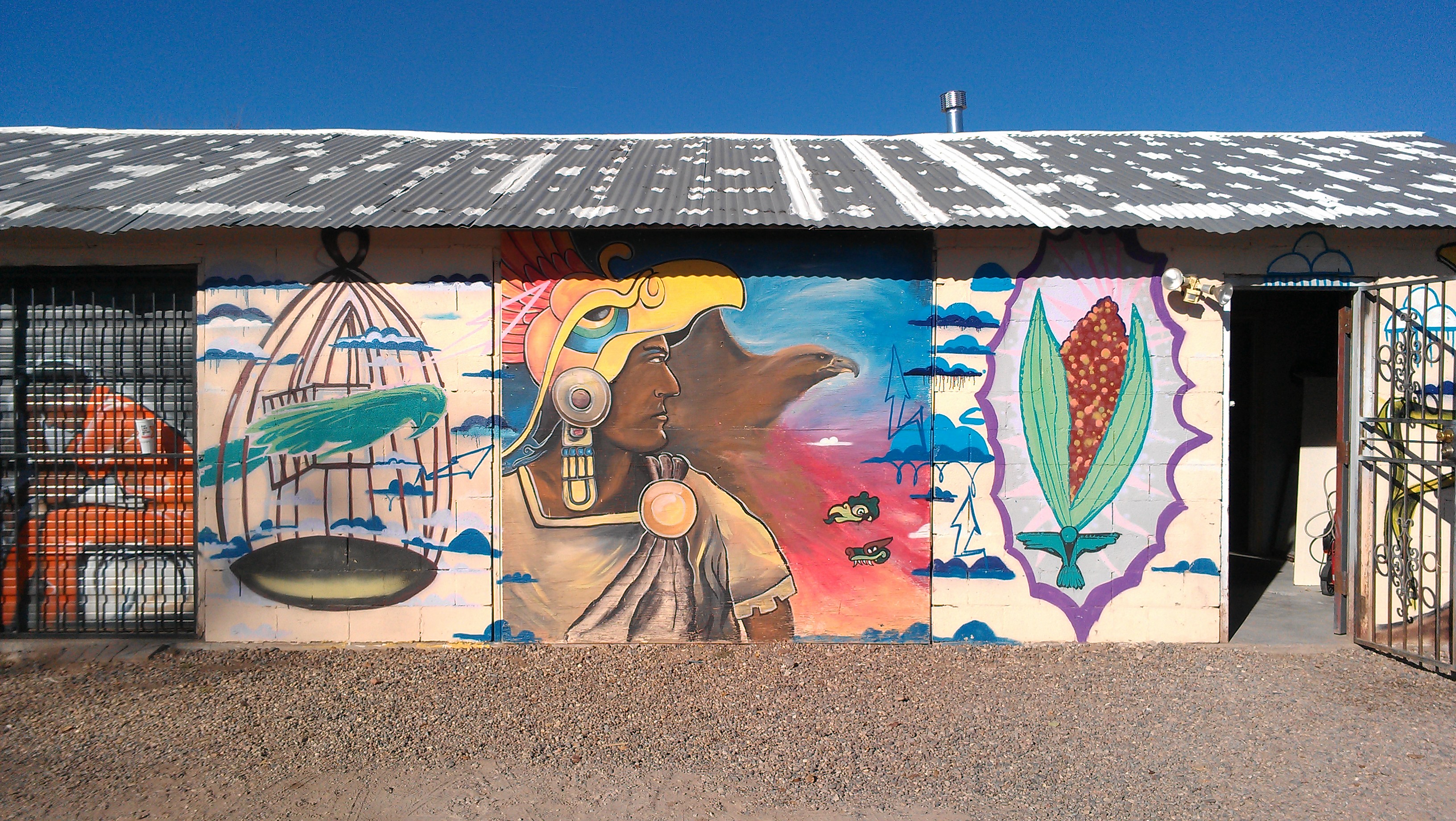 The state of New Mexico has the highest rate of drug-related deaths in the nation. Hispanics and Native Americans have borne the brunt of this devastation. In Albuquerque’s historically Latino South Valley neighborhood, black tar heroin has plagued families for generations. And prescription opiates have become an even bigger problem. But these days, the community is tapping into centuries-old cultural practices to help addicts find a new path to recovery. The core value here is respect.

For more information on La Plazita, visit their website. You can also check out Casa De Salud Family Medical Office.

Megan Kamerick has been a journalist for 20 years, working in Milwaukee, San Antonio, New Orleans and Albuquerque. She is currently the host and producer of Public Square at New Mexico PBS. She is also an independent public radio producer and does a woman’s newscast regularly for Women’s Focus on KUNM in Albuquerque. Megan received awards for investigative pieces, arts coverage, environmental stories, profiles, breaking news, radio interviews and her portrayal of women. She was named outstanding small business journalist in New Mexico by the U.S. Small Business Administration’s New Mexico office. Megan holds a bachelor’s degree in English from the University of Iowa and a master’s degree in journalism from Marquette University. She is the immediate past president of the Journalism & Women Symposium. Her talk on women and media, delivered at TEDx Albuquerque, is now featured on the organization’s national site, www.ted.com.