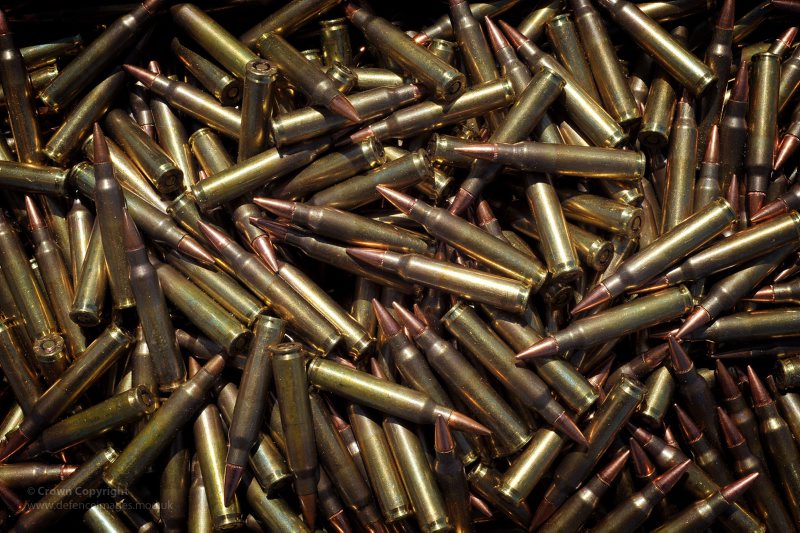 As the debate on gun control marches on, both supporters and critics of regulation have raised their voices. But where do Latinos stand on the right to bear arms? New York City attorney and independent columnist Raul Reyes and Assistant Professor of Politics and International Affairs Dr. Stephen Nuño bring you two different perspectives on the topic. Raul A. Reyes is an attorney and columnist in New York City. A third-generation Mexican-American, he writes frequently on issues affecting the Latino community. Reyes is a member of the Board of Contributors of USA Today as well as a contributor to The TODAY Show, CNN, MSNBC, NBC Latino, Current TV, NPR, BBC World Service, and FOX News Radio. He is a graduate of Harvard University and Columbia School of Law.

Stephen A Nuño is an Assistant Professor studying Political Behavior, Race and Ethnic Politics, Latino Politics, Mobilization, and Partisanship at Northern Arizona University. He is also a Research Associate at the Leavey Center for the Study of Los Angeles at Loyola Marymount University. He grew up on the outskirts of East L.A., in a multicultural neighborhood called Alhambra.

4 thoughts on “LATINOS AND GUNS”