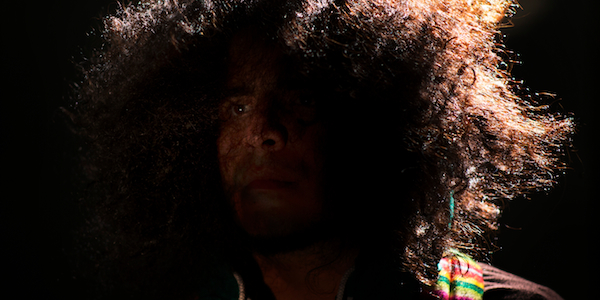 Ecuador-via-Florida musician Roberto Carlos Lange, aka Helado Negro, just released his latest record Invisible Life. Hear about his family life, musical philosophy, and meanings behind the new tunes in his own words. From the room he grew up in, in South Florida, to his apartment in Savannah, where that restless tropical silent partner, humidity, continued to creep in, and now in his current home in Brooklyn – Roberto Lange of Helado Negro has never not made music. Tones whittled out of these places, memories, time and all its impressions, Invisible Life is Helado Negro’s third full-length album. Like captured light, it is a reflection of Helado Negro’s refined love affair with synthesis, sampling, and his own strengthening voice.