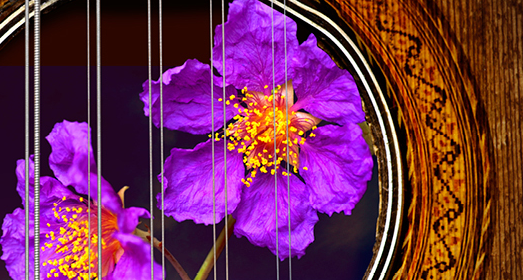 Quiara Alegría Hudes won the 2012 Pulitzer for her play “Water by the Spoonful,” about a Puerto Rican vet who returns to family strife in Philadelphia. It’s the second in a trilogy, and Maria Hinojosa speaks to the playwright just before the opening of the third play, “The Happiest Song Plays Last.” Quiara Alegría Hudes is the author of “Water by the Spoonful,” winner of the 2012 Pulitzer Prize for Drama. “Water by the Spoonful” is the second in a trilogy of plays. The first, “Elliot, A Soldier’s Fugue,” was a finalist for the Pulitzer Prize in 2007. She wrote the book for the Broadway musical “In the Heights,” which received the 2008 Tony Award for Best Musical, a Tony nomination for Best Book of a Musical, and was a 2009 Pulitzer Prize finalist.Hudes received a B.A. in music cum laude from Yale University and an M.F.A. in playwriting from Brown, She was recently inducted into the Central High School Hall of Fame–the first Latina and among the first group of women to receive this honor since the school’s founding in 1836. She now lives in New York with her husband and daughter.